IPL 2020: Chopra also feels they have a good bench-strength which is the hallmark of any champion side. 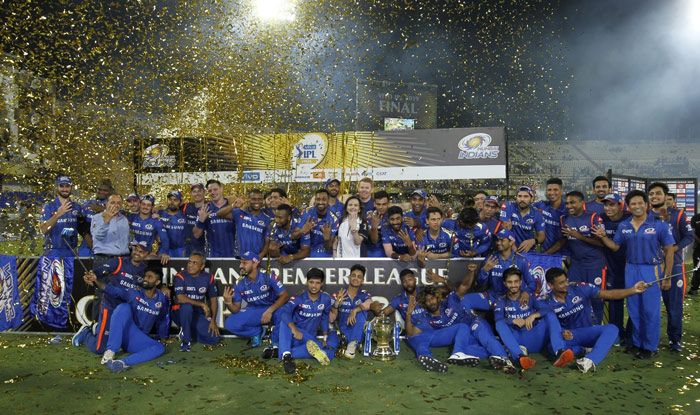 Mumbai Indians led by Rohit Sharma are the most successful team in the history of the cash-rich Indian Premier League and former India cricketer Aakash Chopra reveals why are they so good in the T20 tournament. Chopra – who is now a commentator feels the franchise wins half the tournament at the auctions itself. Adding further he said that they have a back-up for every position which is the key to their success.

“Their planning is absolutely top-class. This is the only team which wins half of the IPL at the auction table. They make such a good team there, they have backup for every position,” Aakash Chopra said on his YouTube channel.

Chopra also feels they have a good bench-strength which is the hallmark of any champion side.

“When you collect such good players, then even if there are some injuries or lack of form, they are pretty much sorted. That’s been the hallmark of their success. They follow the philosophy of good selection,” he added.

Mumbai Indians would be defending their title in IPL season 13 and would also be one of the frontrunners for the title along with Chennai Super Kings. IPL 13 starts from September 19 and the final would be played on November 10. Due to the pandemic situation, the tournament will take place in the UAE, which would bring a new challenge for the players. 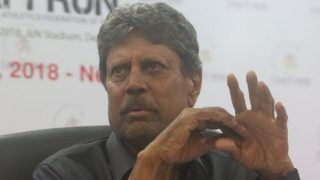 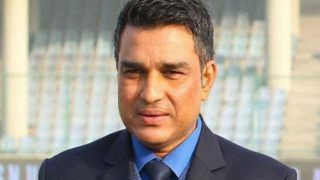