The new logo features the golden lion with a crown from the old logo, but this time on a Cresent with Banglore written in curves and Royal Chellgerns in white on a black background. 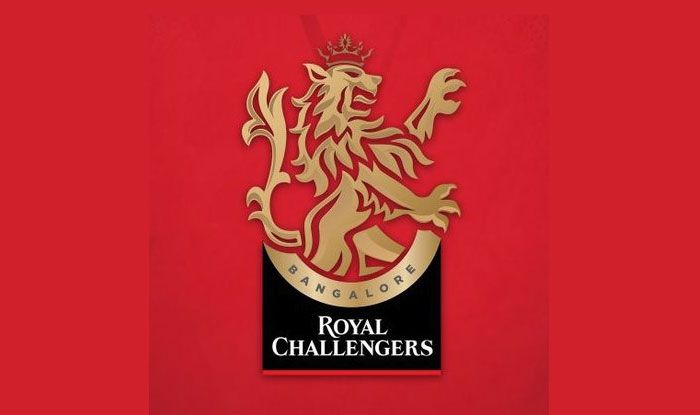 Well, all the hoopla around why Indian Premier League (IPL) franchise Royal Challengers Bangalore’s (RCB) social media accounts went blank on Thursday was laid to rest with the official twitter page of the franchise unveiling a new logo of the franchise. While speculations were rife after a marketing/social media campaign was launched last evening with RCB’s Twitter, Facebook and Accounts went blank and with Virat Kohli, AB de Villiers, tweeting at the handle to ask what’s going on.

This helped create the buzz with the internet flooded with stories in and around the campaign. While many rightly speculated that there will be a change in logo, many went to the extent of saying there might be a change in name, jersey, colour even the team. However, with this short video, RCB unveiled their new logo and a new social media hashtag as well- from #PLAYBOLD to #WEARECHALLENGERS.

THIS IS IT. The moment you’ve been waiting for. New Decade, New RCB, New Logo! #PlayBold pic.twitter.com/miROfcrpvo

The team name and social media handles remain the same.

RCB and Delhi Capitals are the only two sides that have not won the IPL crown in the past 12 seasons. While Delhi Daredevils got its name changed to Delhi Capitals. This is the second time RCB have changed their logo. 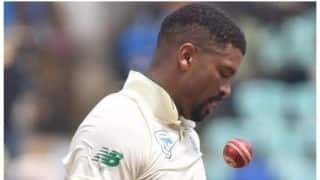