Delhi Capitals might have lost both their matches to Mumbai Indians but they are still a dangerous prospect for the defending champions. 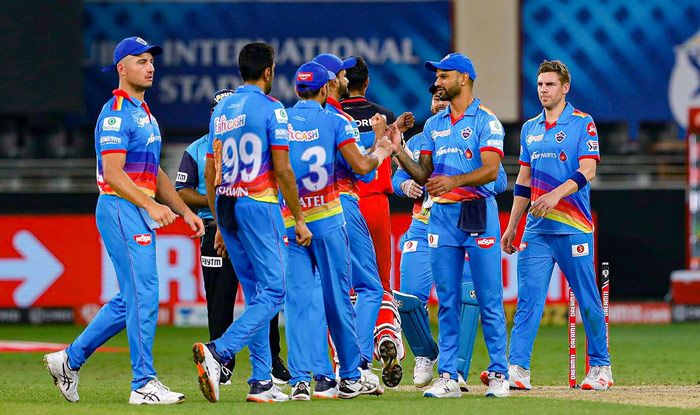 Mumbai Indians will take on Delhi Capitals in the first qualifier of IPL 2020 in Dubai on Thursday night. The defending champions may start favourites considering their form in the league stage of the tournament but former India batting coach Sanjay Bangar reckons DC can be a dangerous prospect considering their team combination and how they progressed to the playoffs.

DC were dominating in the first half of the season before losing four matches on the trot. However, they qualified on the back of an impressive win over Royal Challengers Bangalore as they finished second in the points table behind MI.

DC though lost both their matches to MI but Bangar says in playoffs, what’s happened in the past doesn’t matter.

“Let me tell you one thing, when it goes to the Playoffs, no matter what has happened in the past, it’s on the day which team plays better cricket,” Bangar said on Star Sports show Game Plan.

Bangar explained why despite not having experience of playing much in the playoffs, DC will be prove to be a strong opponent.

“Delhi Capitals, I agree might not have the experience of playing a lot of Playoff matches, but what they have undergone this season is very critical,” he said.

He continued, “Success early on, failures were in the latter half of the tournament, and then a very good match to qualify for and play in the second spot. I believe that the kind of combination they have of good, young, experienced Indian batsmen, a battery of overseas fast bowlers and Indian spinners, that is a good mix of experience, pace, youth and then, if there’s one team that can challenge Mumbai Indians, it’s Delhi Capitals. So, beaware Mumbai Indians, it’s not going to be easy.”

The second qualifier will start from 7:30 PM IST. 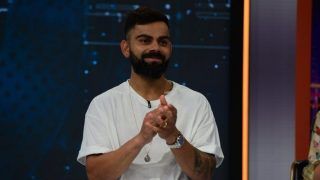 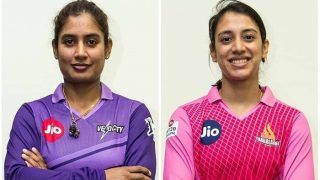