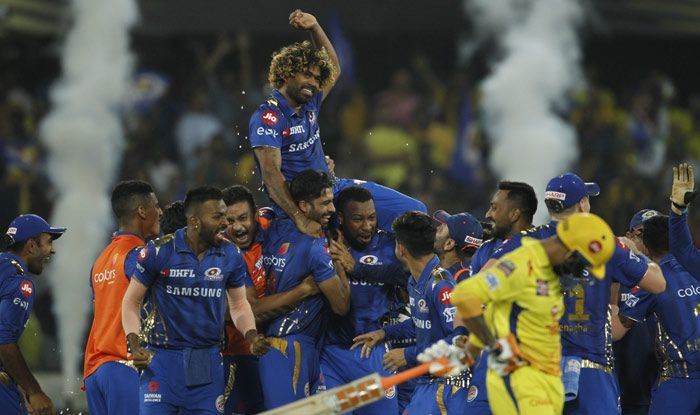 Defending champions Mumbai Indians will square off against last season’s runners-up Chennai Super Kings in the opening match of the Indian Premier League 2020 on March 29.

The Board of Control for Cricket in India (BCCI) confirmed the schedule for the latest season of the cash-rich T20 league which, for the first time in its history, will have only six afternoon matches. Traditionally, each IPL weekend has been a double-header with the first match starting at 4:00 pm IST.

There were speculations that the afternoon games will be scrapped altogether after host broadcaster’s demand but the IPL governing council instead agreed to reduce the number of such fixtures to just six.

The tournament, that will span for a duration of 57 days, will have its final on May 24.

While Wankhede Stadium in Mumbai will host the season opener, the venues for the playoffs and the finale are yet to be announced.

Star, the host broadcaster, had reportedly requested with the IPL GC for an early start to the evening matches by at least half-an-hour from the traditional time-slot of 8:00 pm IST. The reason behind it was the late finish to the matches resulting in low TRPs.

But their demands weren’t met with and instead, the number of afternoon fixtures has been significantly reduced. 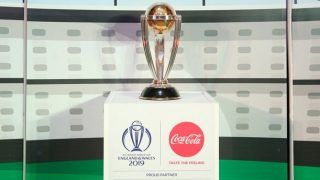 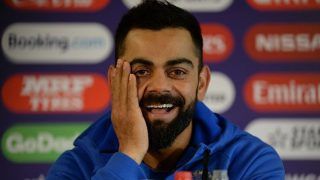