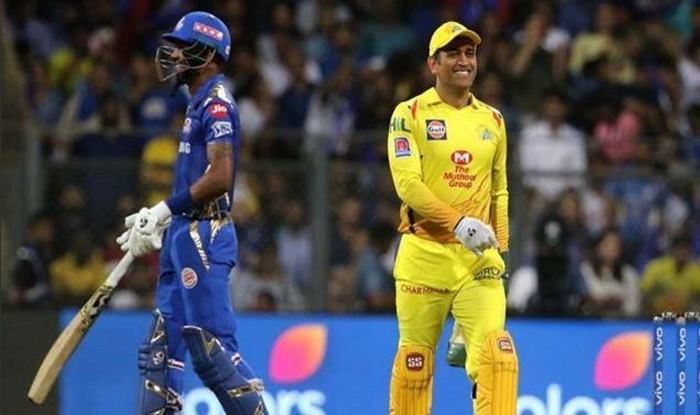 Moments after BCCI announced the much-awaited schedule for the upcoming season of Indian Premier League, CSK – who will be playing the opener with MI reacted. CSK, from their official Twitter handle, wrote, “Just One Call Away”. Both of them are fierce rivals and the fixture between the two IPL giants is also called the El Classico.

BCCI announced it will be Mumbai Indian versus Chennai Super Kings in the opener on September 19.

The IPL action will shift to Sharjah on Tuesday, 22nd September where Rajasthan Royals will host Chennai Super Kings.

Venues for the playoffs and the Dream11 IPL 2020 final will be announced later.

“The Governing Council also discussed the comprehensive Standard Operating Procedures (SOPs), which will be finalised and published in due course, including the agencies to execute and deliver a bio-secure environment for safe and successful conduct of IPL 2020 Season,” BCCI secretary Jay Shah said in a statement on Sunday.

The matches will be played across three venues in Dubai, Abu Dhabi and Sharjah with the final scheduled for November 10.

All the IPL franchises have started training, with CSK being the last to start. A weel earlier two CSK players and 13 members of the support staff tested positive for the novel coronavirus.

To add to their woes, ace batsman Suresh Raina and veteran Harbhajan Singh pulled out of the T20 tournament citing ‘personal reasons’.

It would be interesting to see the replacements CSK opt for in their place. 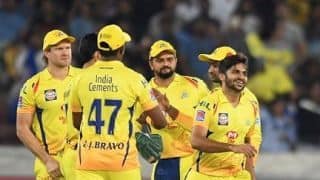