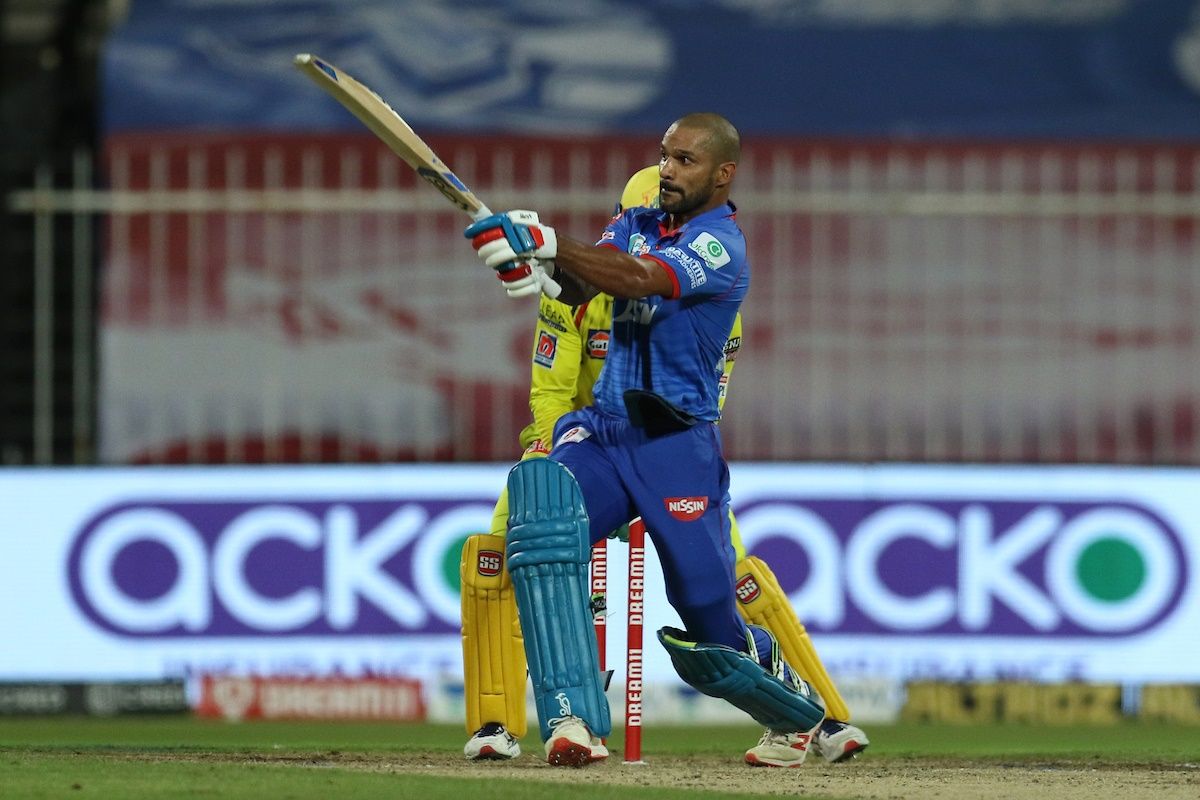 The Capitals were better on the day as they continued their good run in the tournament beating Chennai Super Kings on Saturday in Dubai to go a step closer to booking a playoff berth. Opting to bat first, Faf Du Plessis continued his good form as he scored a fifty. He along with Shane Watson laid the platform for fireworks at the backend and it was Rayudu and Jadeja who gave the finishing touches to help Chennai post a healthy 179 for four in 20 overs.

Chasing 180 to win, the Capitals got off to a disastrous start as they lost Shaw and Rahane early. But it was Dhawan who continued his purple patch and hit a third consecutive fifty to help his side gun down the target.

With the five-wicket win, the Capitals edge Mumbai to go top of the points table. While MI are at No 2, they are followed by Bangalore and Kolkata at No 3 and 4 respectively.

With 448 runs in eight matches, KXIP skipper retains the Orange Cap and he is followed by his opening partner Mayank Agarwal. Faf Du Plessis – who got his third fifty of the season – climbs to the third spot, while Shikhar Dhawan – with his maiden IPL ton zooms to the No 4 spot and RCB skipper Virat Kohli finds himself at No 5.

Kagiso Rabada’s good season continued as he retains the Purple Cap with 19 wickets from eight matches. He is followed by Yuzvendra Chahal who has 13 wickets to his name. Jofra Archer and Jasprit Bumrah are at No 3 and 4 respectively and at No 5 is Anrich Nortje.

With the tournament getting into its backend, there could be a lot of changes to the leaderboard. 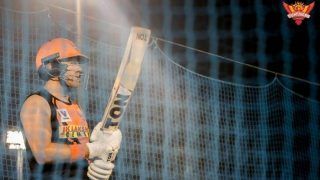 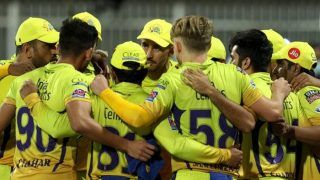