The former India opener feels IPL 2020 will be a delight to watch for the fans and experts as they get to see Dhoni back in action for CSK. 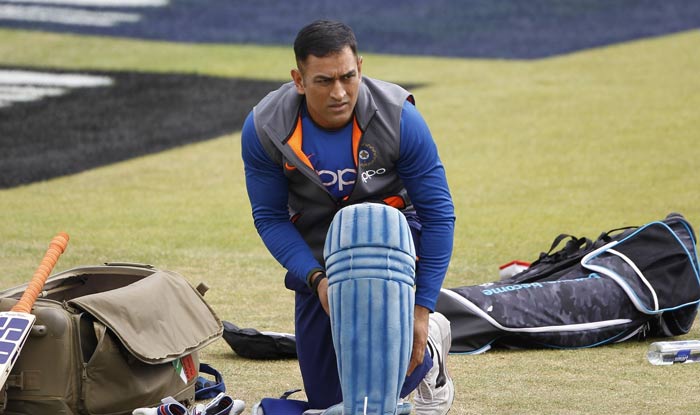 Former India opener Virender Sehwag expects this year’s edition of Indian Premier League to be ‘extra special’ for all cricketing fans around the world. A major reason behind Sehwag’s eagerness for IPL-13 is watching former India captain Mahendra Singh Dhoni back in action for his franchise – Chennai Super Kings. Dhoni announced his international retirement following a year-long sabbatical from the game. He last played competitive cricket during 2019 ICC ODI World Cup semifinal between India and New Zealand.

The IPL will get underway from September 19 in the UAE, moved out of India due to the COVID-19 pandemic. “I think this tournament will be extra special for everyone the players as well as the audience…watching Dhoni back on the pitch is sure to be a delight. There’s so much in store, need I say more?” Sehwag, who will be co-hosting a show ‘Power Play with Champions’ on Flipkart Video, said.

The 39-year-old Dhoni, who surprised everyone with his decision to call it quits from international cricket in mid-August, will be back in action when he leads the Chennai Super Kings in the IPL.

CSK will take on defending champions Mumbai Indians in the lung-opener of the league in Abu Dhabi on September 19. Sehwag said cricket is an integral part of an Indian’s life and the fans have waited long for the sport to return.

“I’ve spent a lot of my time during the lockdown watching old matches, analyzing them, including my own innings. Cricket forms an important part of our DNA as Indians and we’ve waited with bated breath for it to return” he said.

Dhoni has led the Chennai to three IPL titles and two Champions League T20 titles. IPL 2020 will be played in the UAE due to the rising numbers of Coronavirus cases in India. 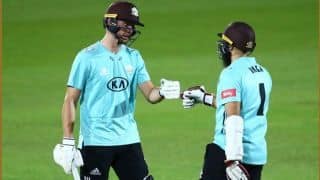