Yuvi poked fun by using his surname 'Pant', which means a trouser in English and compared it with a 'Nikkad', a boxer. 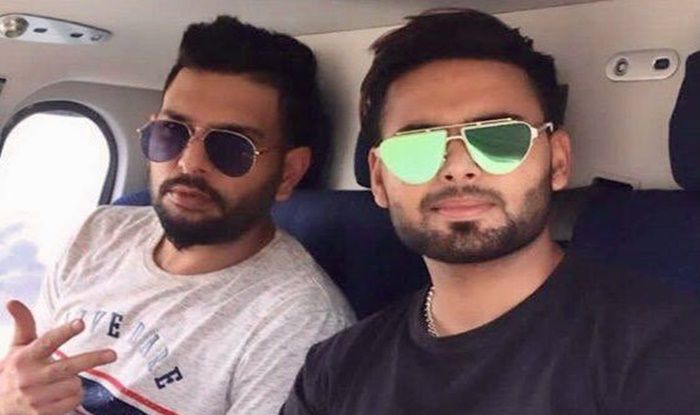 Former India cricketer Yuvraj Singh wished young wicketkeeper Rishabh Pant – who turns 23 – happy birthday in the most hilarious manner on Sunday. Yuvi poked fun by using his surname ‘Pant’, which means a trouser in English and compared it with a ‘Nikkad’, a boxer. The stylish former India cricketer said that the name is Pant, but he behaves like and underwear. Both of them are known to be good friends, while on occasions Pant has shown a lot of admiration for the former stalwart.

This season Pant has been getting in, but a big one is due. Over the years, he has been an IPL star and the best of him has been on display in this league, though he has played brilliant knocks for the national team as well. In 58 IPL games, Pant has amassed 1870 runs comprising a century and 11 half-centuries.

With a win by 18 runs over Kolkata Knight Riders, the Capitals went on top of the points table after four matches and two weeks of the IPL. DC and RCB are the only two sides to have won three matches thus far as I am writing. The two sides lock horns with each other in Dubai on Monday and it will be a top of the table clash. 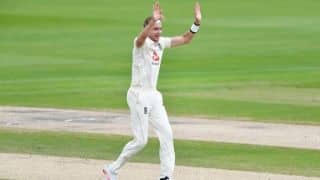