Former India opener Gautam Gambhir reckons that there is only one person who can take on Jasprit Bumrah at the moment and that is none other than AB de Villiers. 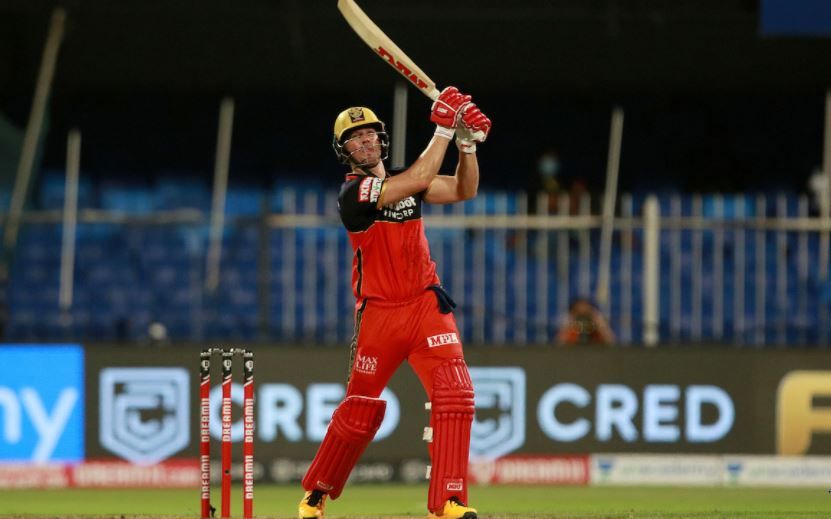 New Delhi: Former India opener Gautam Gambhir reckons that there is only one person who can take on Jasprit Bumrah at the moment and that is none other than AB de Villiers. Gambhir went on to add that de Villiers has done that in the past quite consistently against Bumrah and remains the only one to have done so, adding the former South African captain is a freak.

Before the postponement of the IPL 2021 due to a Covid outbreak in its bio-bubble, RCB had won five out of their seven games and were comfortably placed at the third position on the points table. The second phase of the league is a few days away while Kohli & Co would look to aim for their maiden title.

In a conversation with the Star Sports network, Gambhir said, “He’s (Virat) got people like AB de Villiers and Glenn Maxwell, which is a huge cushion to have. Even if it’s not Maxwell, AB is a massive cushion because there is only one person who can take on someone like Jasprit Bumrah and it was AB de Villiers. I have not seen anyone else who has done that consistently against Bumrah, but AB is a freak.”

The cricketer-turned-politician also highlighted the amount of pressure on Kohli and De Villiers as they will root for a title triumph.

“But yes obviously, from Virat’s standard they would want to go out and dominate the opposition, especially in the IPL. There’s international cricket where you’ve got five or six top international bowlers, you don’t have that in the IPL.

“You probably get two or three international bowlers and then you’ve got domestic bowlers as well, whom you could dominate. So, probably there’s a lot of pressure on Virat and AB as well, which could be one of the reasons and year after year if you don’t win that pressure keeps on increasing as well,” said Gambhir.

The second leg of the IPL 2021 will begin on September 19 in Dubai. RCB will start their campaign against Kolkata Knight Riders on September 20 in Abu Dhabi. 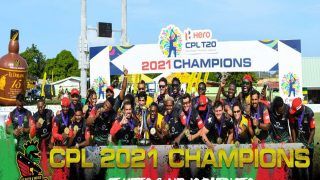 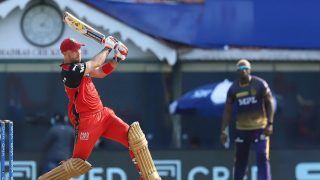