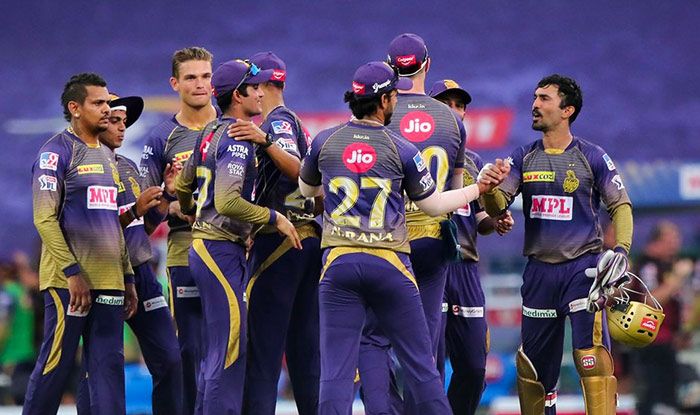 Ahead of the Indian Premier League mega auction, former India cricketer-turned-commentator Aakash Chopra has suggested three players the franchise should retain for the upcoming season. In a Facebook video posted, Chopra said the Knight Riders should release big names like Sunil Narine, Dinesh Karthik, Pat Cummins, and Eoin Morgan and build a team looking at the future.

Andre Russell: He may not have lived up to expectations, but releasing him would be a massive risk as he is a proven match-winner and could go for a whopping amount. Keeping the format in mind, KKR should back Russell as he is a match-winner. The West Indian cricketer scored 117 runs in 10 games.

Varun Chakravarthy: With every franchise looking for a mystery spinner, Chakravarthy if released could be bought by another franchise for a massive amount. Taking that into consideration, KKR should retain him.

Shubman Gill: He should be made the captain. He is young and could reap rewards for the franchise in the future. The KKR opener has had a good season amassing 440 runs in 14 matches at an average of 33.84. With Gill, the strike-rate is a problem at times.

Chopra also questioned Karthik stepping down as captain in the middle of the league.

“Firstly, I am disappointed because when you win four of your first seven matches and if you replicate that performance, then you are through, eight victories were more than enough for you to qualify. Delhi actually came second with 16 points,” Chopra said.

The Knights finished fifth with seven wins from 14 games. The two-time champions have failed to make the Playoffs in the past two seasons.