The BCCI has also set certain norms for under-19 players willing to feature in the auctions. 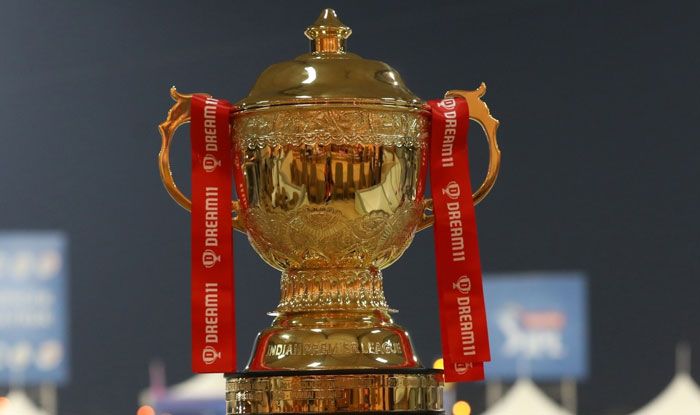 The Board of Control for Cricket in India (BCCI) has stated in a letter to state associations that it will not have any communications with player agents or managers in case of registering themselves for the Indian Premier League (IPL) players’ auction for the 2021 season.

The cricket governing body has said that they will deal directly to state associations for the matter. The BCCI also declared the deadline for players without contracts to make online submission for the tournament’s player auction agreements is February 4. While, the final deadline for the originals sent by post will be accepted until February 12.

The mini-auction is likely to be held on February 16.

“Please note that, at this stage of the process, the BCCI (Board of Control for Cricket in India) will only deal directly with the state associations and at no time will have any communication with player agents or managers. Any failure by a player to abide by this will (unless BCCI in its sole discretion decides otherwise) result in the player’s name being withdrawn with immediate effect from the IPL 2021 auction register and/or IPL 2021 auction list (as appropriate),” stated the BCCI in a letter to state associations.

The cricket board further said that the registration process will be via an online IPL auction registration system and it will be the states bodies duty to register all interested players.

“Registration for this season will be via an online IPL auction registration system. A unique password and login will be sent to you in a separate email. Please note the password should be changed once you have logged in for the first time and not to be shared with players,” the letter to state bodies states.

“Once logged in you will be asked to register all interested players (details on the procedure can be found in the attached user manual for state associations),” it adds.

“When the above registration is initiated by the state association, it will generate an email to the player with their login details so they can complete the registration process.”

“Once registered, in order to express their interest in playing in the IPL 2021, the player should login to the online registration system. They will be required to complete all the fields and download and complete the IPL 2021 player auction agreement. Once completed the agreement must be uploaded back to the online registration system and the original sent or delivered to their respective state association. Please note physical signature of player is required on original auction agreement.”

The BCCI has also set certain norms for under-19 players willing to feature in the auctions. It says that the player needs to be registered as a player with a state body and should have played at least one first-class or List A match.

“An Indian under-19 player may only register for the IPL 2021 player auction if the player is registered as a player with a state association and has played in at least one match in either first-class cricket or List A cricket. For the 2021 season, an u-19 player is one who was born on or after 1 April 2002,” the BCCI stated.

The BCCI also put a condition for uncapped player who has retired from domestic cricket, saying that the player would need approval from it.

“Any uncapped player who has retired from domestic cricket, can only submit his auction agreement for player registration after getting written approval from BCCI,” said the statement. 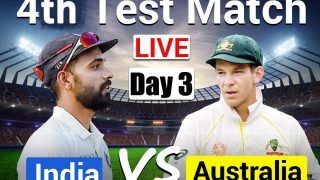