With an eye of making RCB, Maxwell also revealed that he shares a cordial relationship with Virat Kohli. 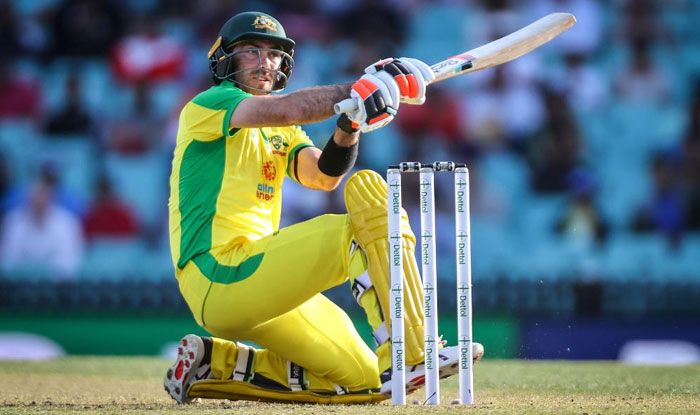 With a couple of more days to go for the upcoming Indian Premier League auction, Australia’s Glenn Maxwell has expressed his wish to join Royal Challengers Bangalore. The star all-rounder was released from Kings XI Punjab following a poor season with the bat. Now, he wants to join RCB because Maxwell wants to play alongside his ‘idol’ AB De Villiers.

“That’ll be awesome. AB [is] one of my idols and one of the guys I’ve always tried to watch the way he goes about [things],” Maxwell said during a media interaction on Thursday from New Zealand.

With an eye of making RCB, Maxwell also revealed that he shares a cordial relationship with Virat Kohli.

“I get along with Virat pretty well. It’ll be certainly nice to work under Virat and will certainly enjoy batting with him – that’s for sure,” he said.

Maxwell is part of the Australian squad which is due to lock horns with New Zealand. Eyes would be on him to see his form ahead of the auction.

Former India cricketer-turned-politician Gautam Gambhir has also reckoned that RCB would be interested in Maxwell as he would provide them with depth in the batting and that would help the balance of the side.

Having released all-rounders like Chris Morris, Shivam Dube and Moeen Ali, RCB would certainly be interested in roping the services of Maxwell.

Maxwell has in the past played for Mumbai Indians, the Delhi Daredevils (now Capitals) and twice with the Kings XI Punjab. That means if RCB manage to get him on board, it would be the fourth franchise the Australian would be a part off. 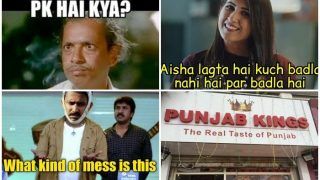 PK, Are You Serious? Fans Troll Kings XI Punjab For Renaming Franchise to Punjab Kings Ahead of IPL 2021 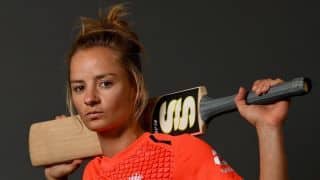