Wood was rested by England for the first two Tests against India at Chennai. 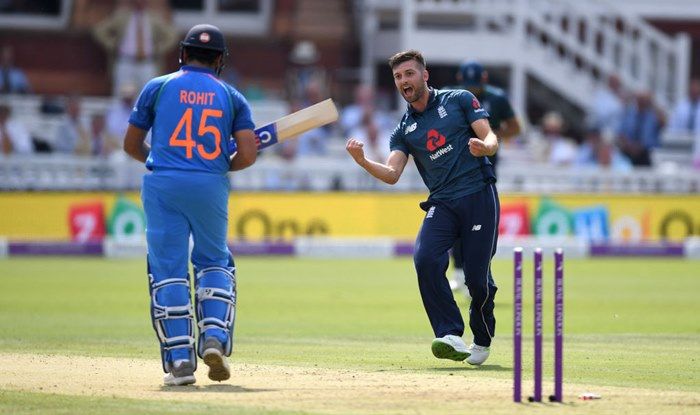 With hours to go for the IPL auction, English pacer Mark Wood has withdrawn his name from the auction list. The news came to light for the franchises at the briefing in Chennai ahead of the auction. According to a report in Cricbuzz, it is believed that Wood has opted out of the auction because he wants to spend time with his family. Wood was rested by England for the first two Tests against India at Chennai.

The English pacer put himself at a base price of Rs 2 cr and was expected to draw bids. Now that he has pulled out, it could now land a few franchises in a spot of bother ahead of the auction. Apparently, Wood made it clear ahead of the auction as he did not want to opt-out after getting picked.

He had turned up for Chennai Super Kings in 2018, but played merely one match and conceded 49 runs. Last year, defending champions were contemplating getting Wood on board as Lasith Malinga’s replacement – but that did not happen as MI opted for James Pattinson instead.

Meanwhile, Wood has been drafted for the remaining two Tests against India.

Wood’s withdrawal means 16 English players will be up at the auction on Thursday. Big names like Dawid Malan, Alex Hales, Moeen Ali, Jason Roy, and Adil Rashid would be up for grabs. Tom Banton and James Vince did not put forth their name for the auction as they wanted to be available for the entire County season.

Last week English skipper Joe Root made headlines when he admitted that he wants to play the IPL, but he cannot because of the hectic schedule.

“I am desperate to be part of an IPL season and hopefully a few more beyond,” Root said last week. “[But] with the amount of Test cricket in particular this year, it didn’t feel like it was the right time and I didn’t feel like I could throw all my energy into it, which I think it deserves.” 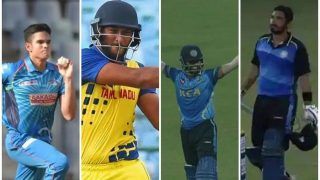 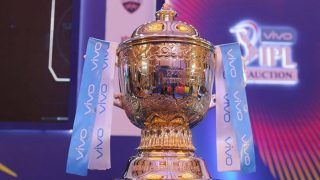