RCB faced criticism from former India wicketkeeper Parthiv Patel as he believes he was released by the franchise despite having announced his retirement in December 2020. 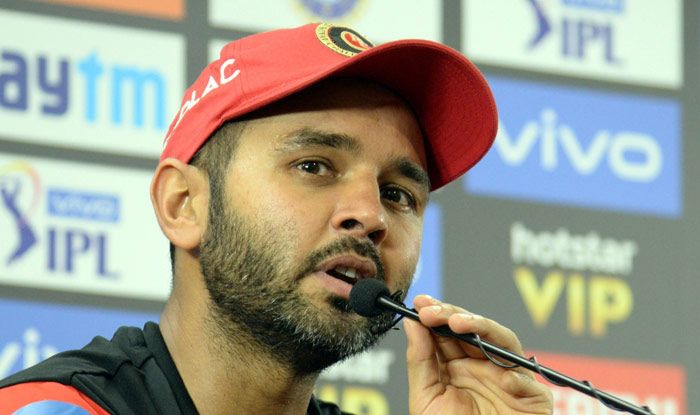 Former India wicketkeeper-batsman Parthiv Patel has taken a sly dig at Royal Challengers Bangalore for ‘releasing him after being retired’ as the preparations for the 14th edition of the Indian Premier League gets underway. All the eight IPL franchises announced their lists of released and retained players on Wednesday. The teams have made a few tough calls by parting ways with some big names in order to start afresh ahead of the 2021 edition of one of the world’s most-followed T20 league.

The 35-year-old Parthiv, who was moved to the RCB franchise in 2018, announced his retirement from all forms of cricket last month. With the emergence of young opener Devdutt Padikkal, Parthiv failed to make the cut in the team’s playing XI during the IPL 2020 edition. He was released by RCB on Wednesday during the mini-auction buildup. Responding to RCB management through his official Twitter handle, Parthiv wrote a ‘cheeky remark’ saying it’s an absolute honour to be released after being retired.

An absolute honour to be released after being retired . … thank you @RCBTweets

Following his retirement, Mumbai Indians roped in Parthiv as a talent scout for IPL 2021. The former wicket-keeper represented the franchise as a player from 2015 to 2017. “I enjoyed playing cricket for the Mumbai Indians. Those momentous three years with the champion sides remain etched in my memory. It’s now time to turn to a new chapter in my life. I am excited, confident, and thankful to the Mumbai Indians management for the opportunity presented to me,” Parthiv said.

Despite not making much of an impact at the international level, Parthiv contributed handsomely in domestic cricket. He represented Gujarat in 197 first-class matches and captained his side to their maiden Ranji Trophy win in the 2016-17 season, scoring 90 and 143 in the final against a strong Mumbai side. Overall, he scored 11240 runs in first-class cricket at an average of 43.39. 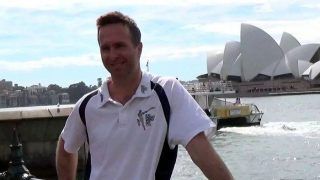 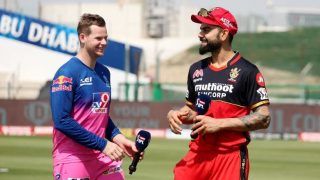