The players Rajasthan Royals, winner of the inaugural season, bought at the IPL 2021 Auction on Thursday. 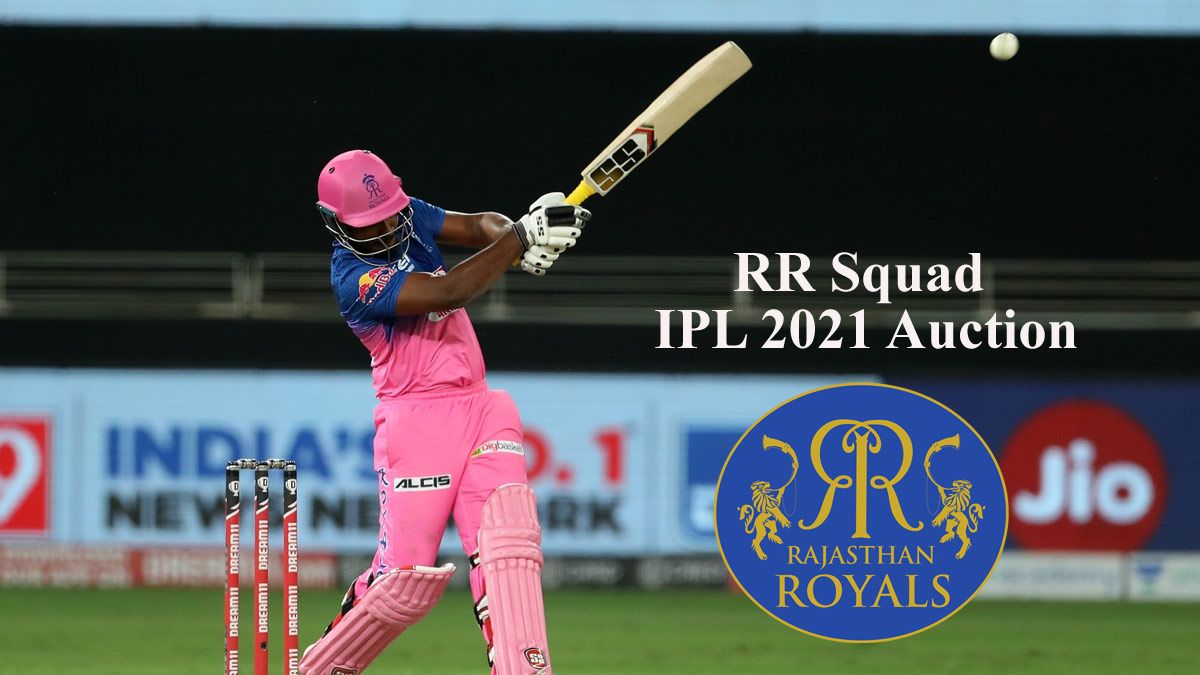 Rajasthan Royals, winner of the inaugural IPL in 2008, had a forgettable season in UAE. They finished last among the eight teams and consequently, the owners did a review which resulted in some major decisions. In January, they let go of superstar and captain Steve Smith alongside Akash Singh, Anirudha Joshi, Ankit Rajpoot, Oshane Thomas, Shashank Singh, Tom Curran and Varun Aaron. They also appointed a new captain in Sanju Samson.

The less said the better. They started well with back-to-back wins over Chennai Super Kings and Kings XI Punjab. However, as they season progressed their performance dwindled. Eventually, they were locked in a battle to avoid the wooden spoon with CSK which unfortunately for them, they won. Of the 14 matches, they manage to win just six while tasting defeats in the remaining ones. With 375 runs in 14 innings, Sanju Samson was their leading run-getter of the season while Jofra Archer was their top wicket-taker with 20 scalps to his name.

How much RR can spend at the auction?

RR have eight available slots with three to be filled by overseas players. Here’s how they can spend their cash on. 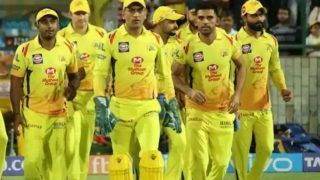