Mumbai Indians captain Rohit Sharma has joined his IPL franchise ahead of the season. 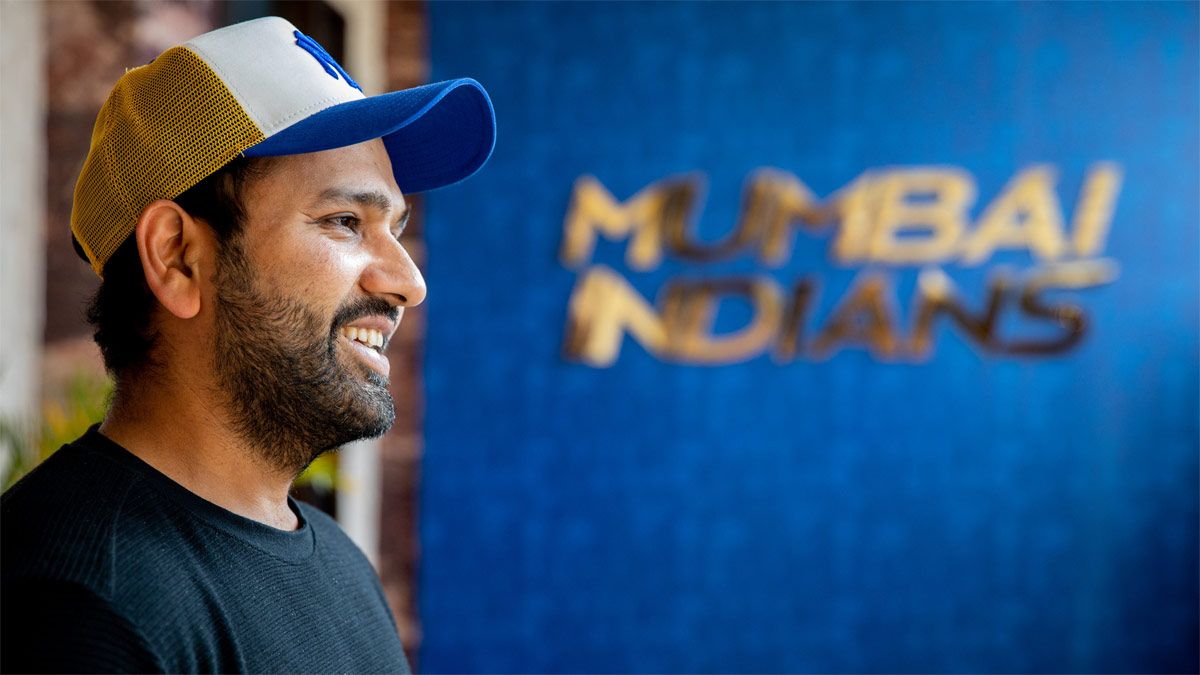 Mumbai Indians captain Rohit Sharma joined his IPL franchise on Monday ahead of the season after completing his national duty. Rohit arrived in Mumbai after India’s win over world champion England in a closely fought third and final ODI by 7 runs in Pune to pocket the three-match series 2-1.

Rohit was in superb touch during the home series against England scoring plenty of runs in the Tests and T20Is. In ODIs, he did get starts but failed to convert them into big scores but nevertheless, he’s in-form and that’s music to the ears of MI team management as they launch their bid for a sixth IPL title next month in Chennai.

Rohit led MI to a record-extending fifth IPL trophy last year when the entire season was held in the UAE due to the coronavirus situation in India back then. They defeated first-time finalists Delhi Capitals to lift the trophy.

The official Twitter handle of MI shared a short clip of Rohit arriving in his BMW, entering the team’s bio-secure bubble.

Earlier in the day, , allrounder Hardik Pandya, his brother Krunal, and Suryakumar Yadav also linked up with the MI squad. The trio was also part of the ODI series against England. While Krunal went on to make a memorable debut, hitting the fastest fifty by an ODI debutant, Hardik returned to bowling at full tilt for the first time since his return from a long injury layoff.

Suryakumar made his India debut during the T20I series but didn’t get a chance in the ODIs.

“Firstly really happy and very proud to represent India. It was always my dream to play for the country. It feels great and I was really happy to be part of such an amazing unit,” Suryakumar said in a video posted by MI. “And now, that role is over and I am back to my Mumbai Indians family. Looking ahead to unbelievable times ahead.” 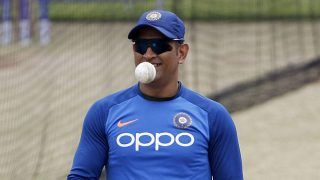 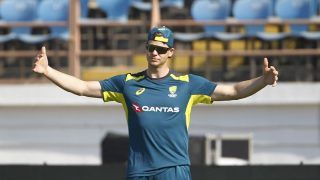