He is a superstar in that camp and that was evident once again in the fag end of his career. It was a double-whammy for CSK as celebrations erupted in the Chennai Super Kings camp after they won their first match in IPL 2021 over Punjab Kings by six wickets on Friday. There was another reason for the celebration and that was for CSK skipper playing his 200th match for the franchise – becoming the first player in IPL to do so.

Dhoni cut a cake as his colleagues beside him egged him on. He is a superstar in that camp and that was evident once again in the fag end of his career.

A treat to Thala on his 200th and icing on the cake for all of us! #Thala200 #WhistlePodu #Yellove 🦁💛 pic.twitter.com/ErkDrHewdZ

After missing out on the playoffs last season, CSK would like to put up a better show in India this time. Dhoni would play a key role if that has to happen.

The former India captain also represented Rising Pune Supergiants (RPS) 30 IPL matches in the 2016-17 seasons when CSK was serving a two-year ban from the cash-rich league.

Dhoni also holds the record of hitting the maximum number of sixes by an Indian batsman in the IPL. He has so far smashed 216 sixes (besides 313 fours), one more than Rohit Sharma. 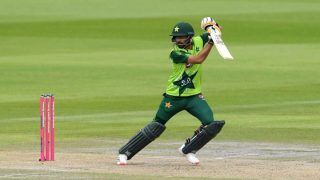 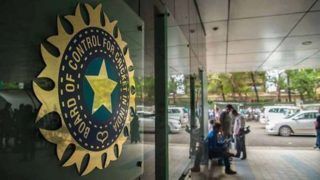