This season, Gayle has played 10 matches for PBKS, scoring 193 runs at an unflattering average of 21.44, with his highest being 46. 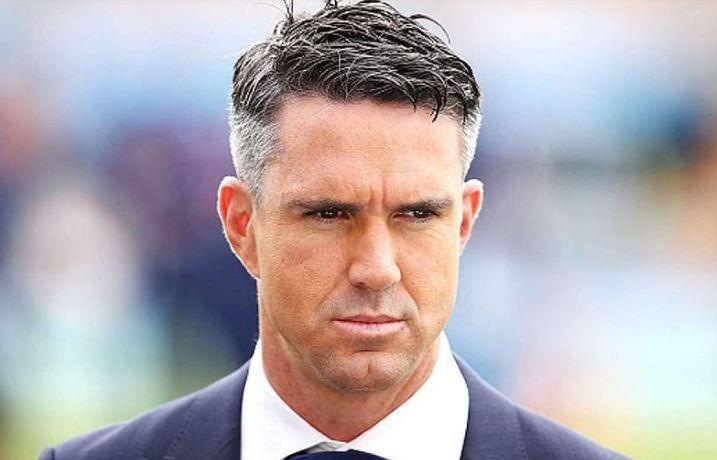 Dubai: Former England cricketer Kevin Pietersen feels one of the main reasons for West Indies icon Chris Gayle leaving the Punjab Kings bio-bubble in the UAE and heading back to “recharge” his batteries for the ICC T20 World Cup was because he was “not being treated right in his environment”.

A statement by the Indian Premier League (IPL) franchise on September 30 had said that, “Seasoned Caribbean batsman Chris Gayle has left the Punjab Kings team hotel and bio-bubble, owing to bubble fatigue accumulated over the months playing franchise and international cricket. The 42-year-old won’t be available now for selection for the remainder of Punjab Kings’ games.”

This season, Gayle has played 10 matches for PBKS, scoring 193 runs at an unflattering average of 21.44, with his highest being 46.

Former India skipper Sunil Gavaskar also said that the Punjab Kings, who are currently fifth on the table with 10 points from 12 games, will miss Gayle in the remainder of the matches.

“A game-changer like Chris Gayle, if he is not in the team, 100 per cent it’s a big loss. I think he is in and out of the team. I don’t know what the calculations are. Clearly only four overseas players can play but sometimes when you see the player who has picked in his place, knowing what he has delivered in the past. And sure, he is over 40 and he might not be able to do it at a consistent level that he used to do. But he is a game-changer. Three overs of Gayle storm and the game is gone from the opposition,” added Gavaskar.

PBKS had said in their statement that Gayle being a part of the bio-secure environments since cricket resumed post the pandemic was the reason for the cricketer leaving the bio-bubble.

“He has been part of bio-bubbles constantly since cricket resumed post the pandemic, starting from the 2020 Indian Premier League. He also was part of the West Indies squads for their home games against Sri Lanka and Australia. That was immediately followed by the 2021 Caribbean Premier League, where Gayle was once again in a bio-bubble environment for the entirety of the competition,” the PBKS statement had said. 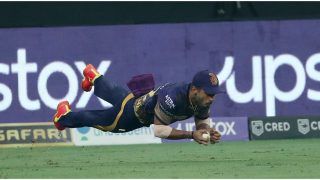