IPL 2021: The CSK star looked puzzled against the pace and movement of New Zealand's Trent Boult. 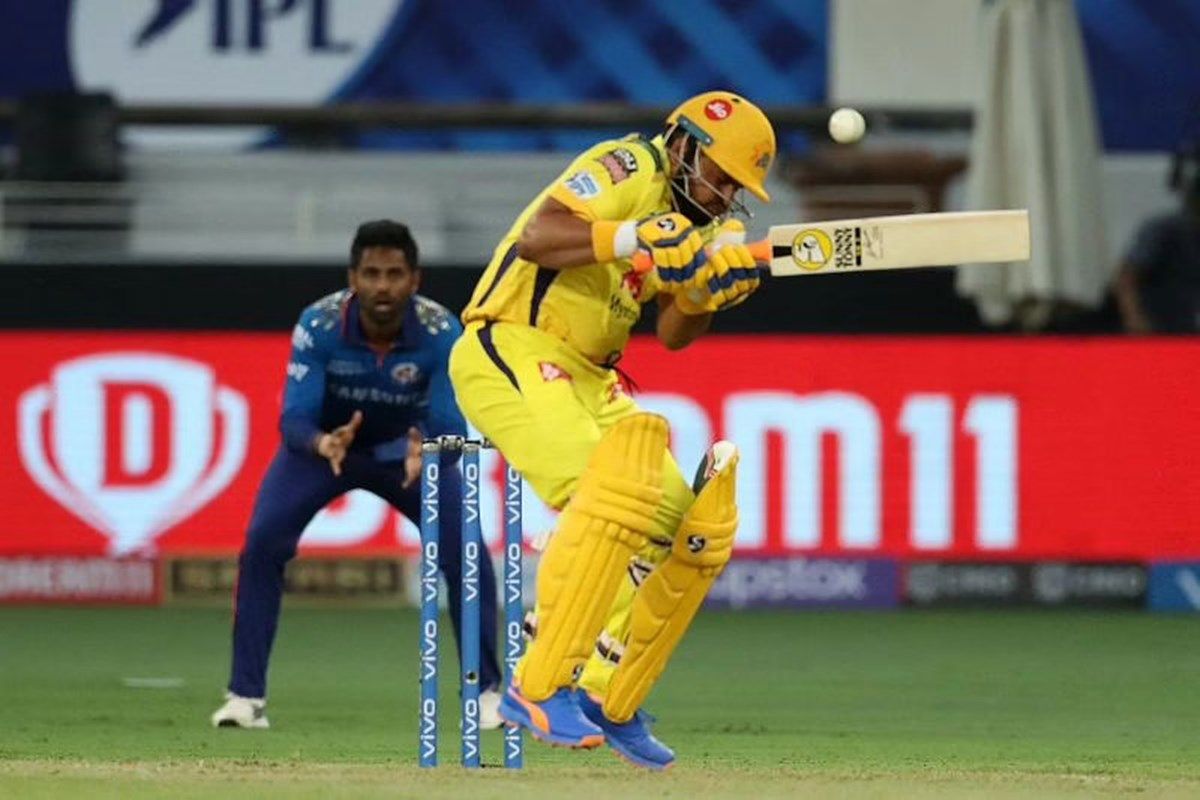 Dubai: One of the senior members of the Chennai Super Kings team Suresh Raina lasted merely six balls against Mumbai Indians in Dubai on Sunday. He scored four runs and was dismissed. The CSK star looked puzzled against the pace and movement of New Zealand’s Trent Boult, who eventually dismissed him. Former South African pacer Dale Steyn while speaking on ESPNcricinfo, reckoned that Raina looked like a “school-boy” cricketer.

“He (Suresh Raina) didn’t want anything of it. He looked like a school boy cricketer at a point. I couldn’t believe this is an international player doing what he was doing, almost embarrassing that he broke his bat and got out. Had that gone for six, maybe I won’t have said that but it is what we saw,” he said.

Gaikwad batted through the innings to lift Chennai Super Kings from a precarious 7/3 to 156 for six as the IPL-14 resumed in the UAE after the first phase in India was suspended due to the COVID-19 pandemic in May. 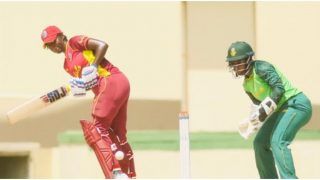 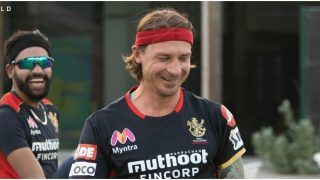 Dale Steyn Backs Virat Kohli's Decision to Step Down as RCB Captain After IPL 2021, Calls Him a 'Fantastic Leader'