It is no secret that the two CSK stars share a special bond that has grown in the IPL, thanks to being part of the same franchise. 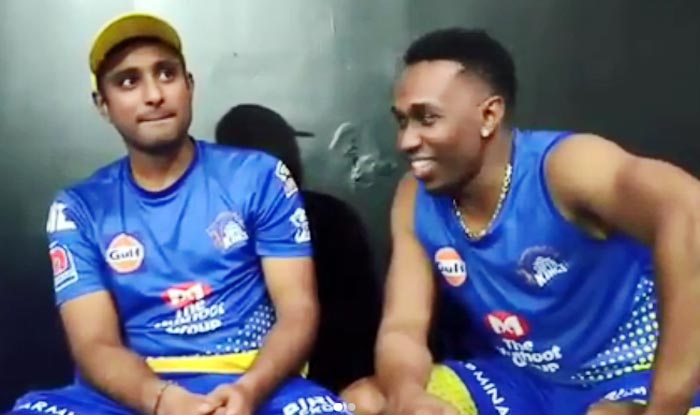 Dwayne Bravo has finally landed in India and joined the Chennai Super Kings team on Saturday. The star all-rounder shared an update with his fans who have been eager to know his whereabouts. Chennai Super Kings shared the video of what looks like his hotel room and has a special message for CSK teammate Ambati Rayudu.

It is no secret that the two CSK stars share a special bond that has grown in the IPL, thanks to being part of the same franchise.

Bravo would be expected to play a key role in the revival of the side which finished last in the season gone by in UAE. Bravo has been an IPL star – he has picked up 153 wickets in 140 games and amassed 1490 runs at an average of 22.57.

Not long ago, in a video posted by CSK, Rayudu jokingly asked if Bravo was still playing.

“Is he still playing? I don’t know. I have been trying to reach out to him. I think he was pretty good at playing cricket; I don’t know how he is right now, what he is doing. Just hope that he turns up here,” Rayudu had said. 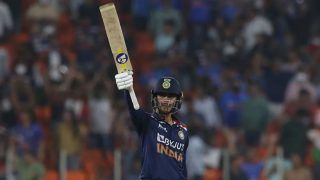 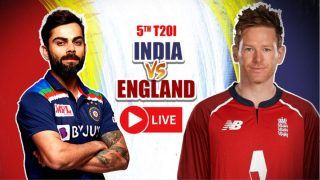