It is understood that England's IPL stars are going to travel on the same charter flight from Manchester to Dubai for their bubble to bubble transfer. 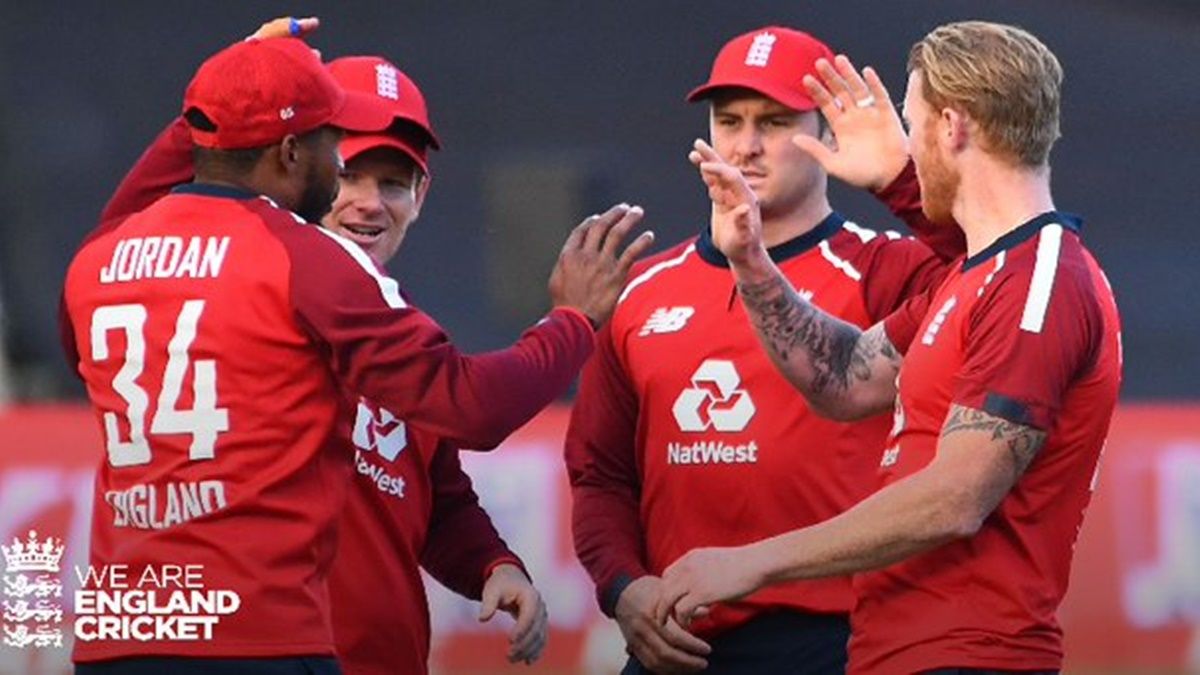 Several Indian Premier League franchises will breathe easy now as the England players are all set to be allowed to take part in the remainder of the cash-rich T20 League after the postponement of their short white ball away series against Bangladesh scheduled in September. It is learnt that the series is now likely to be played early next year and this gives the English players like Jos Buttler, fit-again Jofra Archer, Liam Livingstone, Eoin Morgan, Sam Curran, Moeen Ali, Jony Bairstow, Tom Curran to represent their various IPL franchises. The IPL resumes in the UAE on September 19.

“Yes, we were in talks with ECB about the availability of their players for the IPL. We haven’t yet got the official confirmation with regards to that but we have an idea that chances are really bright,” a senior BCCI official told PTI on conditions of anonymity.

In fact, a report in UK newspaper ‘Telegraph’ reported: “England has been due to tour Bangladesh for three ODI and three T20 Internationals, which would have clashed with the IPL and entailed leaving England a matter of days after the end of the Test series with India on September 14.”

It is understood that England’s IPL stars are going to travel on the same charter flight from Manchester to Dubai for their bubble to bubble transfer.

The IPL has 31 matches left and it was postponed in early May this year after multiple cases of COVID-19 inside the bio-bubble.

There is no marks for guessing that the 50 over World Champions in their bid to regain the ICC T20 World Cup, which they won in the West Indies back in 2010, would ideally want its players to get the best preparation in the same venue where the marquee event will be held post IPL.

However, the only issue could be mental health issue, which may lead to a few pull-outs like Livingstone, who was part of England’s white ball team opted out of IPL due to bubble fatigue.

In fact, star all-rounder Ben Stokes has pulled out of the India Test series needing to take care of his “mental well-being”.

One could expect that if Stokes feels that he is ready for the rigours of competitive cricket by September, he might turn up in the Rajasthan Royals jersey. 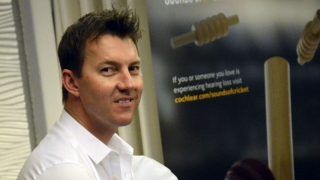 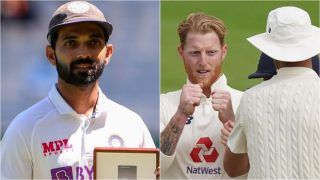