Delhi Capitals talented batsman Prithvi Shaw has revealed he is enjoying working under the tutelage of head coach Ricky Ponting. 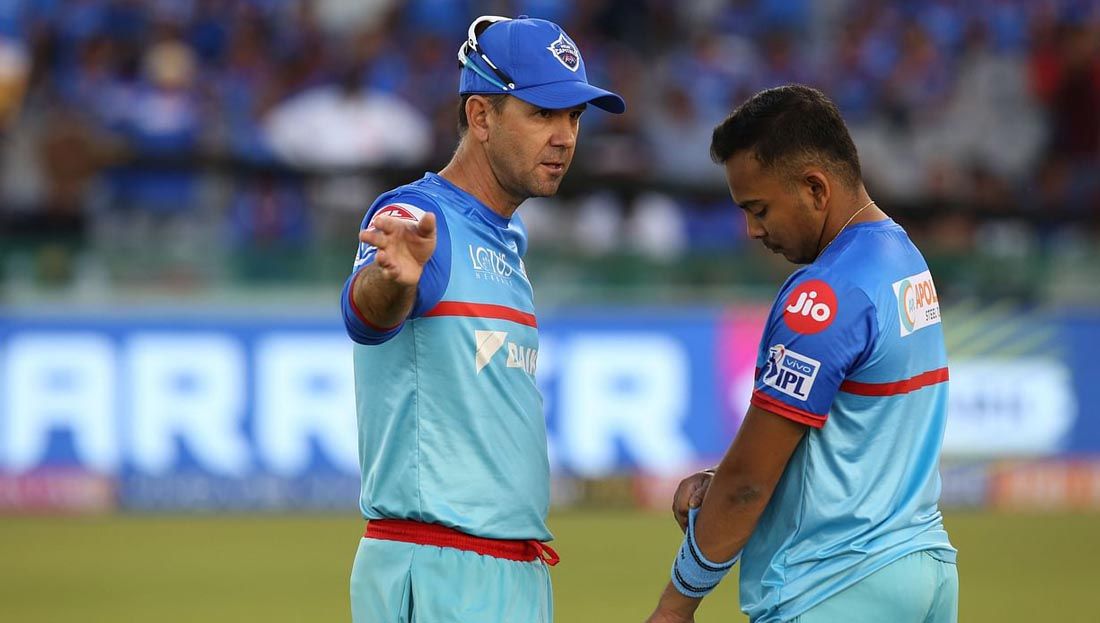 Delhi Capitals talented batsman Prithvi Shaw has revealed he is enjoying working under the tutelage of head coach Ricky Ponting. The former legendary Australian captain has recently revealed Prithvi Shaw doesn’t bat in the nets if he is going through a lean patch but he will keep batting in the practice sessions if he is in good form.

Shaw had a paltry IPL 2020 season for Delhi Capitals as he could only muster 228 runs in 13 matches at an average of 17.53 and could only score two fifties. However, Shaw has come a long way since the last season.

Shaw had a dream run in the Vijay Hazare trophy 2020-21 season as he batted at the top of his game for Mumbai as he amassed 827 runs at a gargantuan average of 165.40 and a blistering strike rate of 138.40. Thus, Shaw recorded the most runs in the history of the domestic tournament.

“With Ricky, I generally speak to him about tactics and strategies as a batsman,” Shaw was quoted as saying in a DC press release.

“He has played so much of cricket and he has got the experience which he can share with us and he does especially with the youngsters. I am really enjoying working with him,” he added.

“I made some small changes in my batting before the IPL. I just wanted to minimize all the mistakes I was making, and I worked hard,” he further added.

Meanwhile, Shaw also got off to a rollicking start in the IPL as he timed the ball sweetly against Chennai Super Kings. Shaw scored 72 runs from 38 balls as he batted at the top of his game and played a crucial role in DC’s win. Shaw will aim to continue his sublime form in the coming matches for Delhi 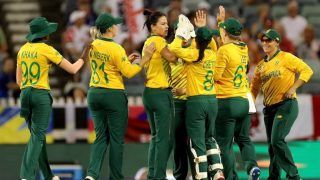 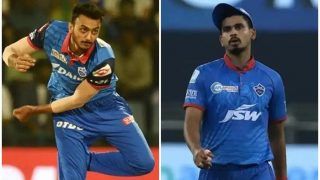