IPL Final, CSK vs KKR: Hogg reckoned the CSK opener could soon be in the Indian Test team as the opener as he has sound technique. 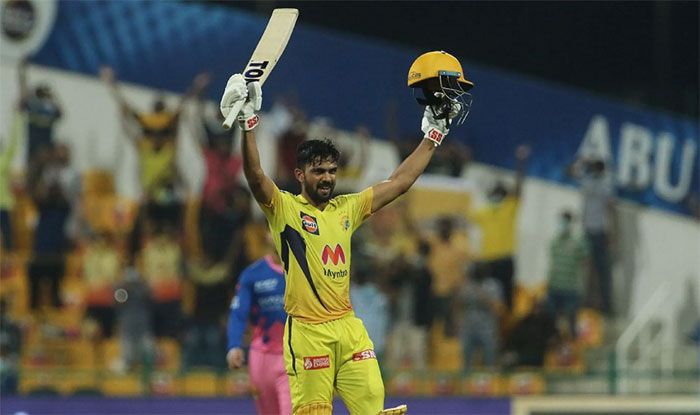 Dubai: CSK opener Ruturaj Gaikwad has been one of the biggest reasons for the success of the MS Dhoni-led franchise. His form with the bat at the top of the order has made a massive difference and hopes would be soaring on him ahead of the final against KKR on Friday in Dubai. Gaikwad has 603 runs in 15 matches at a strike rate of 137.35. Heading into the final, he needs 24 to go past KL Rahul (626) and claim the Orange Cap.

Lavishing praise on Gaikwad, ex-Australian spinner Brad Hogg reckoned the CSK opener could soon be in the Indian Test team as the opener as he has sound technique. He said on his YouTube channel: “Gaikwad is really rising in stature. It won’t be too long before, I think, we will see him opening at the Test level. I think he has got the technique for it.”

Hogg also reckoned it is going to be the battle of the openers when CSK takes on CSK in the final.

“It’s going to be a battle between the openers. Gaikwad and Faf du Plessis have been carrying CSK throughout this whole tournament. For KKR, Gill and Venkatesh Iyer have been awesome. Venkatesh Iyer has crept up the ladder of leading run-getters and he has only played in the UAE,” he added.

KKR would rely heavily on their spinners who are in brilliant form, while CSK would bank on their in-form openers. If numbers are anything to go by, then CSK, in their astonishing ninth final appearance in 12 editions (they were suspended in two), are certain to start favourites against Kolkata Knight Riders on ‘Dussera’ day but in terms of trophies, there isn’t much of a difference. 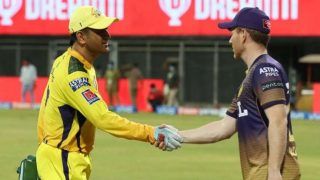