IPL 2021: From Jos Buttler to Devdutt Padikkal, Top Five Knocks of The Tournament

IPL 2021: From Jos Buttler to Devdutt Padikkal, Top Five Knocks of The Tournament

There were some breathtaking batting performances in the first phase of IPL 2021. 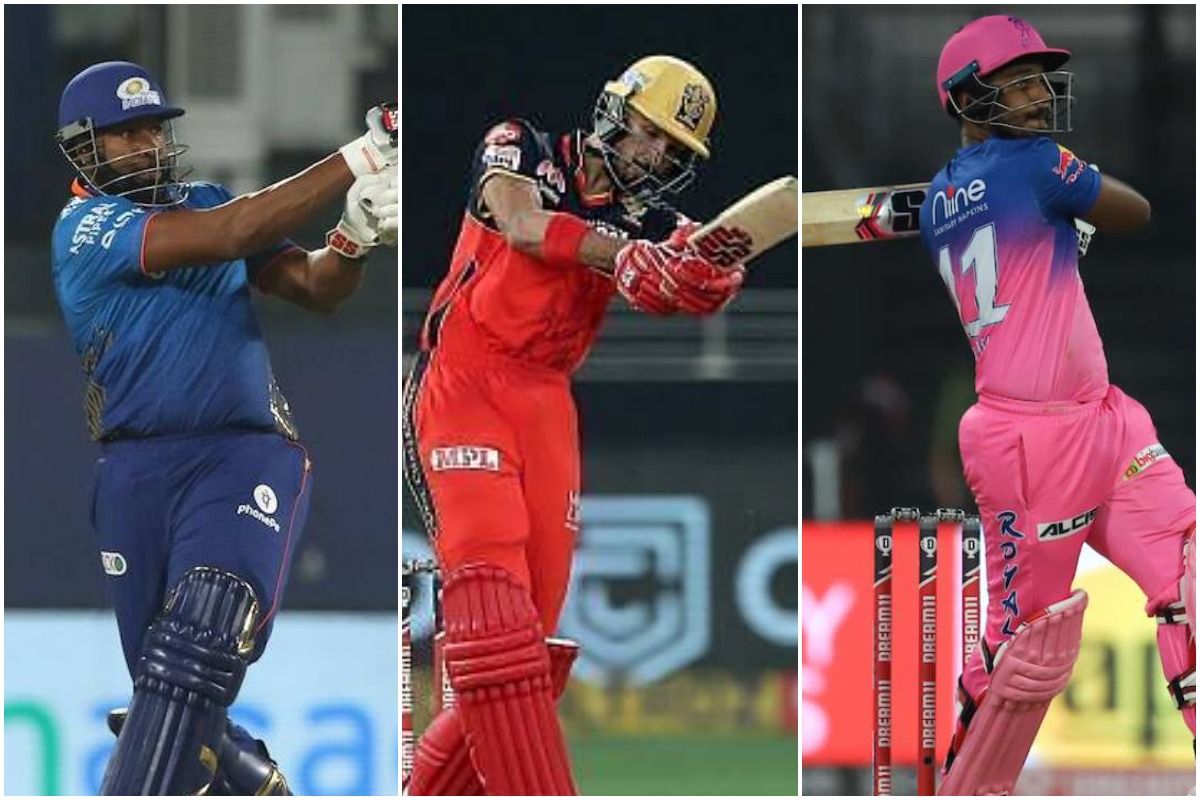 The 14th season of the Indian Premier League was finally deferred indefinitely by the Board of Control for Cricket in India on Tuesday after a surge in the number of Covid-19 cases. The Indian board took the decision to postpone the lucrative T20 league after Delhi Capitals spinner Amit Mishra and Sunrisers Hyderabad wicket-keeper batsman Wriddhiman Saha were tested positive.

Only 29 matches were possible as the first stage of the tournament was completed. Meanwhile, we take a look at the five top knocks of the first phase of the competition.

1. Jos Buttler, 124 runs vs SRH – Rajasthan Royals talisman batsman Jos Buttler couldn’t find form in the initial stages of the tournament. Buttler failed to provide good starts to the team and it was a big blow as he is the team’s main batsman. However, Buttler was at his best against Sunrisers Hyderabad at the small ground of Arun Jaitley Stadium, Delhi. The England batsman scored 11 fours and eight sixes to smash 124 runs off just 64 balls and with it, brought his maiden IPL and T20 hundred. RR won that match convincingly by 55 runs.

2. Devdutt Padikkal, 101 runs vs RR – Royal Challengers Bangalore opening batsman Devdutt Padikkal had impressed one and all in his maiden season in IPL 2020. Unfortunately, Padikkal was tested positive just before the start of the IPL 2021. However, the left-hander from Karnataka bounced back in style as he scored an unbeaten knock of 101 runs off just 52 balls against Rajasthan Royals. The southpaw brought up his hundred in just 51 balls and made the record of scoring the fastest hundred in the IPL by an uncapped player. RCB comprehensively won that game by 10 wickets.

3. Sanju Samson, 119 runs vs PBKS – Rajasthan Royals skipper Sanju Samson is well known for his flamboyant strokeplay. The right-hander times the ball to perfection and he is a treat to the eyes. Samson was at his absolute best in the team’s first match against Punjab Kings. Chasing a mammoth total of 222 runs, Samson got off to a slow start. However, he was able to change the gears at the right time and almost took his team to victory. RR lost that game by four runs as Samson’s magnum opus went in vain. However, he has adjudged the Player of the match for his superb knock.

4. Faf du Plessis, 95 runs vs KKR – Chennai Super Kings Faf du Plessis carried his good form of IPL 2020 into IPL 2021 as he provided solid starts to the team in the seven matches they played. Faf batted with a man on a mission and mostly he was able to hit the ground running. The right-hander batted at his sublime best against Kolkata Knight Riders as he added 115 runs with Ruturaj Gaikwad. Faf scored a fabulous unbeaten knock of 95 runs off just 60 balls with the help of nine fours and four sixes to help his team post an above-par total of 220 runs.

5. Kieron Pollard, 87 runs vs CSK – Mumbai Indians were struggling at 81-3 after 10 overs against Chennai Super Kings while chasing a gargantuan total of 219 runs. The defending champions were behind the eighth-ball as their target seemed a long way away. However, Kieron Pollard was able to keep his team in the contest as he was able to get off the blocks in a jiffy and completed his fifty off just 17 balls. Pollard took CSK bowlers to the cleaners as he scored six fours and eight sixes in his blistering knock of 87 runs off just 34 balls and helped his team get over the line by four wickets. 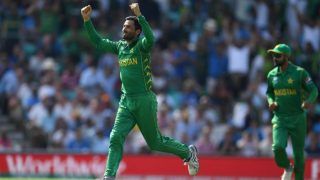 Players Get Proper Run in Pakistan Team if They Are Close to The Captain: Junaid Khan