Delhi Capitals were able to clinch the thrilling Super Over against Sunrisers Hyderabad. 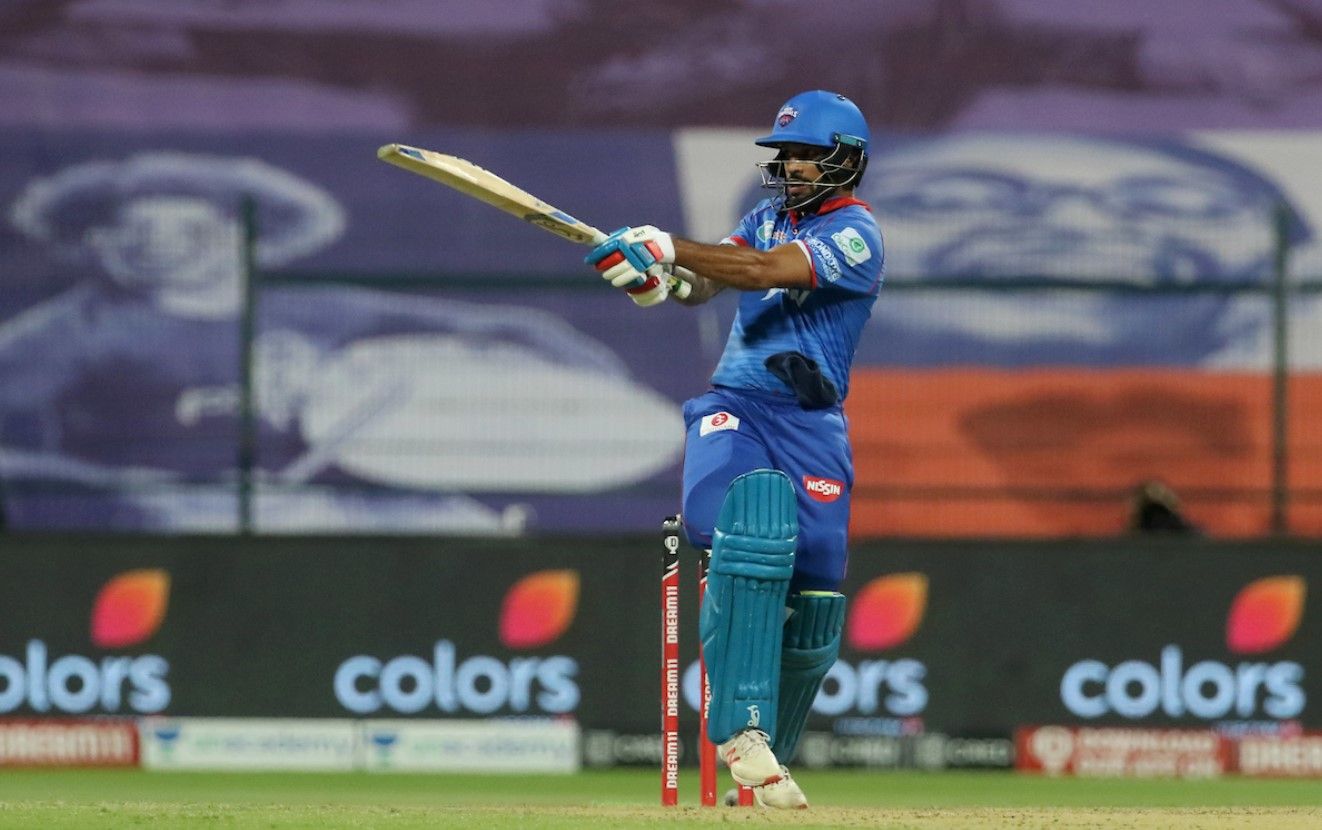 Delhi Capitals opening batsman Shikhar Dhawan believes the game against Sunrisers Hyderabad at the MA Chidambaram, Chennai on Sunday shouldn’t have gone to the Super Over. Delhi was in a shoo-in position but couldn’t close out the game as Kane Williamson took it deep and almost got his team over the line.

The Orange Army were struggling at 117-6 while chasing a total of 160 runs but Kane Williamson played an unbeaten knock of 66 runs from 51 balls to help his team level the score. Williamson showed his class on a difficult Chennai pitch as it was difficult to score runs.

In fact, 16 runs were needed off the final over, which was bowled by Kagiso Rabada but the South African couldn’t defend it. Jagadeesha Suchith, who was making his debut for SRH, played a crucial cameo of 6-ball 14 to add the finishing touches for his team.

Shikhar Dhawan attended the post-match presentation as a standing captain in place of Rishabh Pant. Dhawan said, “It was a thrilling game and shouldn’t have gone to the Super Over. We should have won it easily, but we made few mistakes but that’s part of the journey. I feel that the two boundaries which Avesh got hit, we should have contained them. But, it’s part of the game. We were dominating the game the whole time, shouldn’t have let it go that way in the end. It was very tough to bat especially after the powerplay, turning and holding.

However, Delhi Capitals were able to clinch the thrilling Super Over after they achieved the target of eight runs. In fact, David Warner didn’t complete a run on the final ball of Super Over and the short run was signalled by the third umpire. Had Warner completed the run, the game could have gone to another Super Over. Dhawan also heaped praise on Kane Williamson, who was brilliant for Sunrisers Hyderabad.

Dhawan added, “Kane Williamson played a good knock, he’s a champion player and he always shows his class. It’s good to win the game in the end. We made it quite thrilling going to the Super Over and chasing it down. Those little things make a huge impact, I am glad that David didn’t complete that run, we got the edge over that and we ended up winning the game”.

Delhi Capitals will next lock horns against Royal Challengers Bangalore at the Narendra Modi Stadium, Ahmedabad on 27th April. 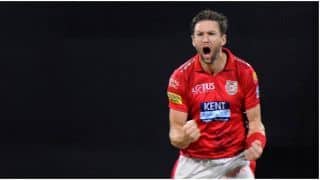 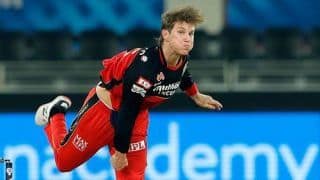