IPL 2021: Gambhir hailed Glenn Maxwell for continuing his good work at No 5 and reckoned if the openers start firing, RCB will look more dangerous. 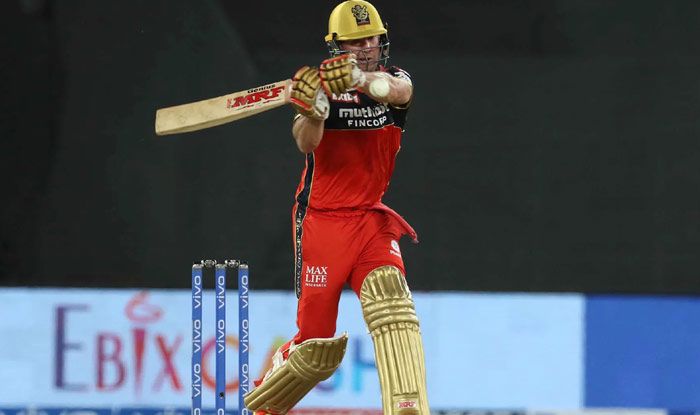 Dubai: Following the seven-wicket win on Friday, Virat Kohli-led RCB got some confidence on their side ahead of the big playoffs clash against KKR. AB de Villiers, who has faced criticism this season for his poor performances, was hailed by former India opener Gautam Gambhir. Gambhir reckoned RCB took the right call of promoting de Villiers at No 4 as it gave him more time in the middle ahead of the playoffs.

Beating the Capitals – who have a formidable unit – would give RCB massive confidence. “RCB would’ve got a lot of confidence, especially after beating Delhi, who are a very formidable side and they have a really strong bowling line-up. Chasing 160 odd on that kind of a wicket was one hell of an effort.”
“The way AB batted in the beginning and then with KS (Bharat) and Maxwell, in the end, was unbelievable,” Kohli said at the post-match presentation.
First Published on
Last updated on October 9, 2021 10:33 AM IST
TOPICS:
AB de Villiers Cricket news Gautam Gambhir RCB Virat Kohli 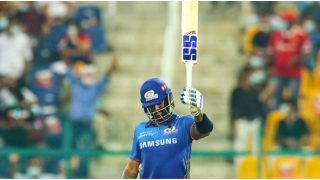 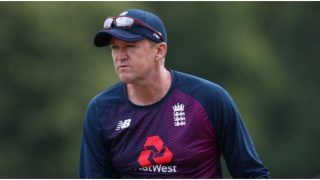