Gautam Gambhir had recently questioned Glenn Maxwell's consistency in the IPL. Gambhir had stated that Maxwell has played for so many franchises because he hasn't delivered the goods. 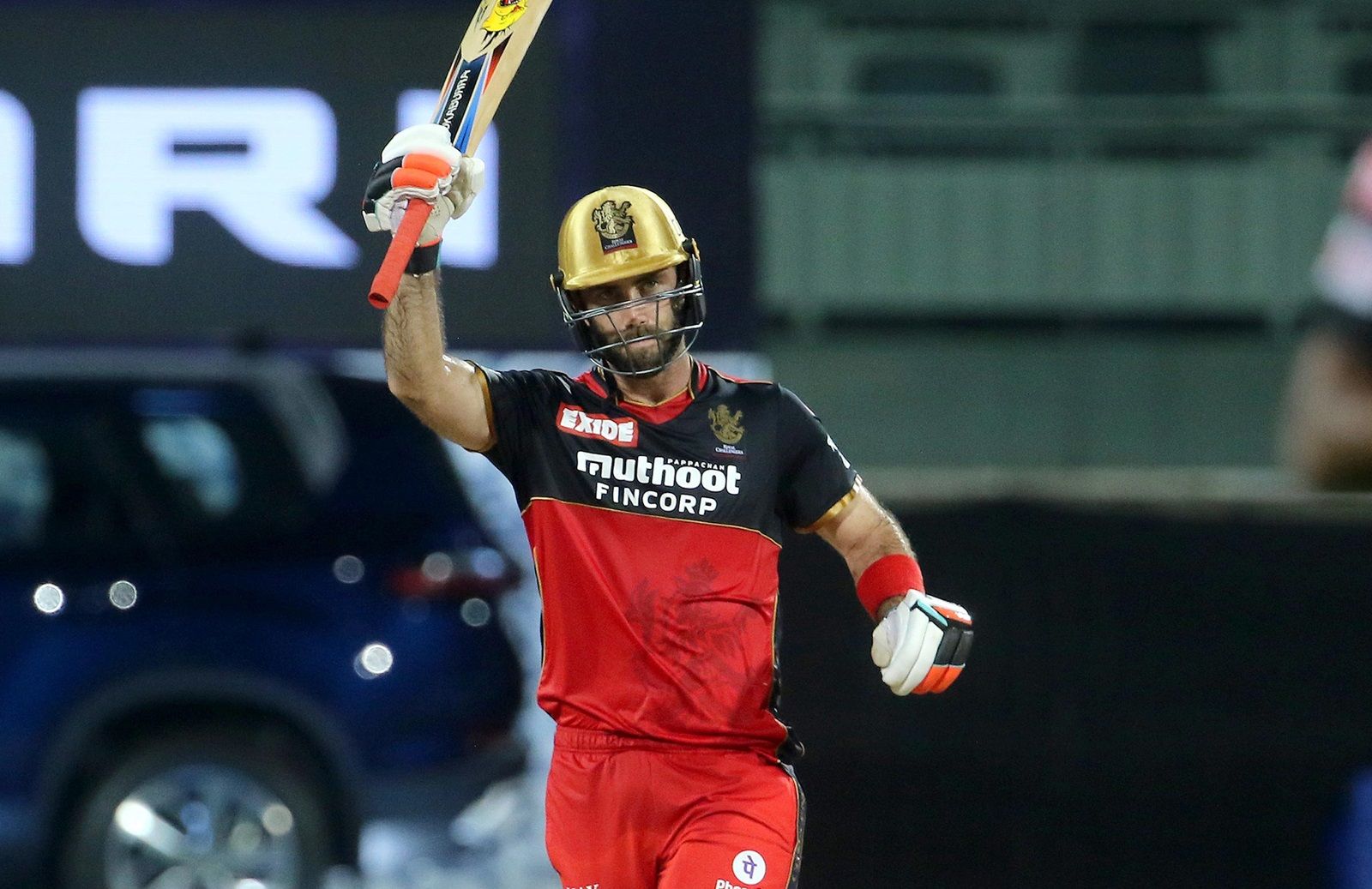 Former Indian opener Gautam Gambhir had recently questioned Glenn Maxwell’s consistency in the IPL. Gambhir had stated that Maxwell has played for so many franchises because he hasn’t delivered the goods. However, Maxwell has made a good start to the ongoing season as he has been backed by the RCB’s think tank to bat at number four.

Maxwell scored a decent knock of 39 runs off 28 balls in the team’s first match against reigning champions Mumbai Indians. The right-hander continued his good form against Sunrisers Hyderabad at a difficult pitch of MA Chidambaram Stadium, Chennai on Wednesday. Consequently, Gambhir has heaped praise on the Aussie.

The Australian all-rounder, who has had a barren run in the IPL in the last few years, scored his first fifty of the tournament since May 2016. Maxwell scored a fine knock of 59 runs off just 41 balls with the help of five fours and three sixes. The right-hander got off to a sedate start as he scored nine off 16 balls but then changed gears and took 22 runs from Shahbaz Nadeem’s final over.

“It was important for RCB. They put a lot of money and a lot of faith in him. He had to deliver. Good that he has started the tournament very well. He is continuing from that first innings,” Gambhir said on Star Sports after the match.

Gambhir added Maxwell played with guile as he didn’t take risks against dangerous Rashid Khan and did a good thing of staying till the end. Rashid once again had a fantastic day at work as he returned with two wickets and conceded only 18 runs in his allotted four overs.

“It was a very important innings (against SRH). it was an easy wicket, especially against Rashid Khan. He was very smart as well. He didn’t take any risk against Rashid. And the most important thing, he stayed till the end,” he further added.

RCB will next lock horns against Kolkata Knight Riders at the same venue of Chepauk Stadium on 18th April. 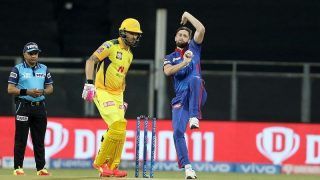 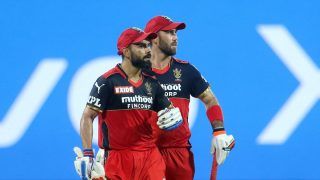