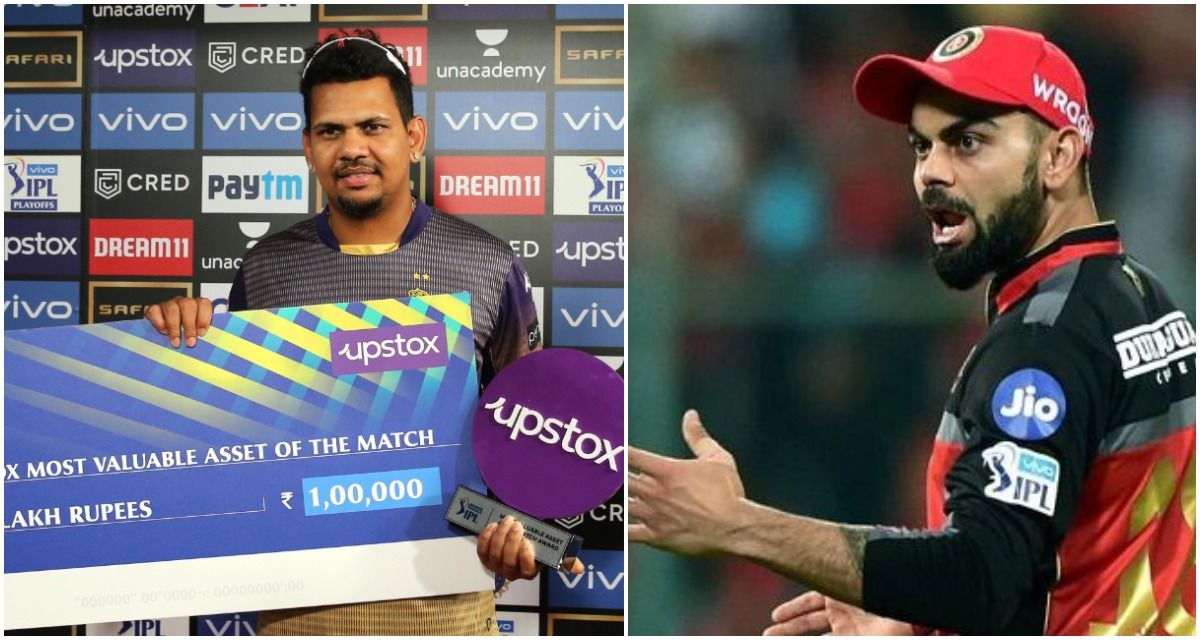 Sharjah: Kolkata Knight Riders’ hero Sunil Narine, who was instrumental in restricting Royal Challengers Bangalore (RCB) to a below-par score said that he enjoys all his wickets but his goal was to see the back of RCB skipper Virat Kohli and ensure that his team was able to restrict the opposition to a reasonable score.

Talking about his match-defining knock, Narine said that he loves taking his chances and is prepared to get out first ball, adding that some days it comes off and some days it doesn’t.

Narine ran through the RCB batting line-up, snaring the wickets of the well-set Kohli, Glenn Maxwell, South African stalwart AB de Villiers and Srikar Bharat, as he returned figures of 4-0-21-4 to guide the two-time IPL champions to a four-wicket win on Monday.

“I enjoy all wickets, but getting Kohli and tying them (RCB) was my goal. It was a total team effort,” said Narine during the post-match press conference, adding that, “Definitely (one of the greatest T20 performances). When you perform, and the team comes out winning.”

Narine played a stellar role with the bat as well when the chips were down, slamming a 15-ball 26, which included three consecutive sixes off Dan Christian in the 12th over, before he was clean bowled by Mohammed Siraj.

“I am prepared to be out first ball. Some days it comes off, some days it doesn’t,” the West Indian said of his quick-fire 26.

KKR skipper Eoin Morgan too praised Narine’s batting effort, saying, “When it comes off (with our batting order), it looks quite deep. Narine is a cool customer and is very level-headed.”

On whether it will be an advantage to play in Sharjah against Delhi Capitals in Qualifier 2 on Wednesday, Morgan said, “For us, it is a matter of coming back and adjusting. We are looking forward to it.” 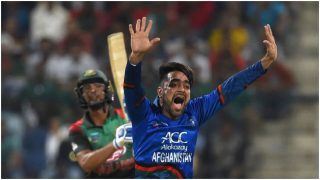 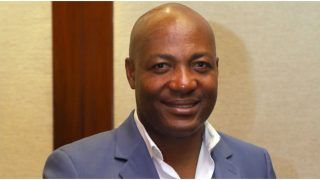 IPL 2021: If I was the Franchise Owner, I would ask Virat Kohli to Continue as Captain, Says Brian Lara