Australian Glenn Maxwell, who will represent Royal Challengers Bangalore (RCB) in the Indian Premier League (IPL) 2021, has said that the lucrative T20 league will be good preparation for the T20 World Cup that immediately follows it. 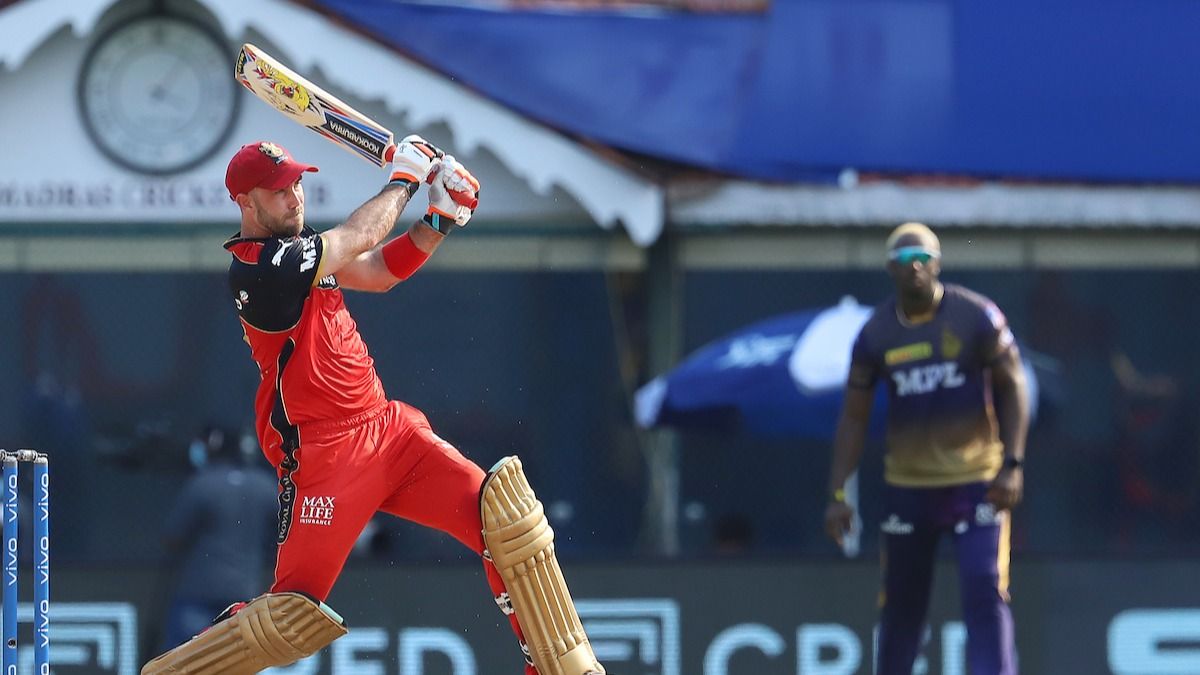 Sydney: Australia middle-order batsman Glenn Maxwell is of the opinion that the second leg of the Indian Premier League (IPL 2021) can be a great way to acclimatise to the hot and humid conditions of the United Arab Emirates (UAE) ahead of the World T20 scheduled to be held there right after the IPL gets over.

Maxwell, who is a part of the Royal Challengers Bangalore (RCB) unit reckons that it is a good lead-in for the guys who will be in action in the World Cup and to train in those facilities can come in very handy going into the tournament.

“I think it’s a really good lead-in for the guys who are going to be over there,” Maxwell was quoted as saying by cricket.com.au on Thursday. “To be able to train in those facilities and acclimatise, it’s going to be hot and to have that extra month there I think it will be valuable for those guys,” he added.

Maxwell skipped the white-ball tours of the West Indies and Bangladesh in July and August alongside Steve Smith, Marcus Stoinis and David Warner. They will be featuring in the remainder of the IPL 2021 that takes place in the United Arab Emirates (UAE) from September 19 to October 15.

The IPL will be followed by the T20 World Cup in the UAE itself from October 17 to November 14.

The 32-year-old explained the reason behind missing the tours of the West Indies and Bangladesh and playing IPL.

“The thought of going into another hard bubble was just really hard for people,” said Maxwell.

“Speaking to the guys that have just come back from Bangladesh and West Indies, they got the question put to them ‘if you had another tour in three weeks what would you think?’ and they understood why we took that time off,” he said further.

“It’s not easy going from the hard bubble into a two-week quarantine and then straight back into a hard bubble.

“That really takes its toll on some of the players.”

Maxwell, who was picked by the RCB for this season, is confident that Australia can win T20 World Cup.

“One hundred per cent we can win it,” he said.

“If you can get one or two players that are running hot at the start of the tournament, it can be hard to stop.

“I certainly feel like we’ve got more than enough match-winners in our side to do that.” 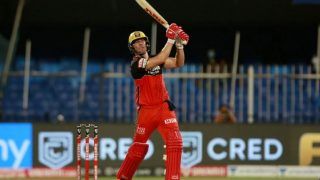 Sachin Tendulkar Showers Praise on Michael Holding After Windies Legend Announces Retirement From Commentary: Your Voice Will be Missed by Millions Across Globe