The latest edition of IPL will be quite different from what we have grown use to due to the ongoing coronavirus pandemic. 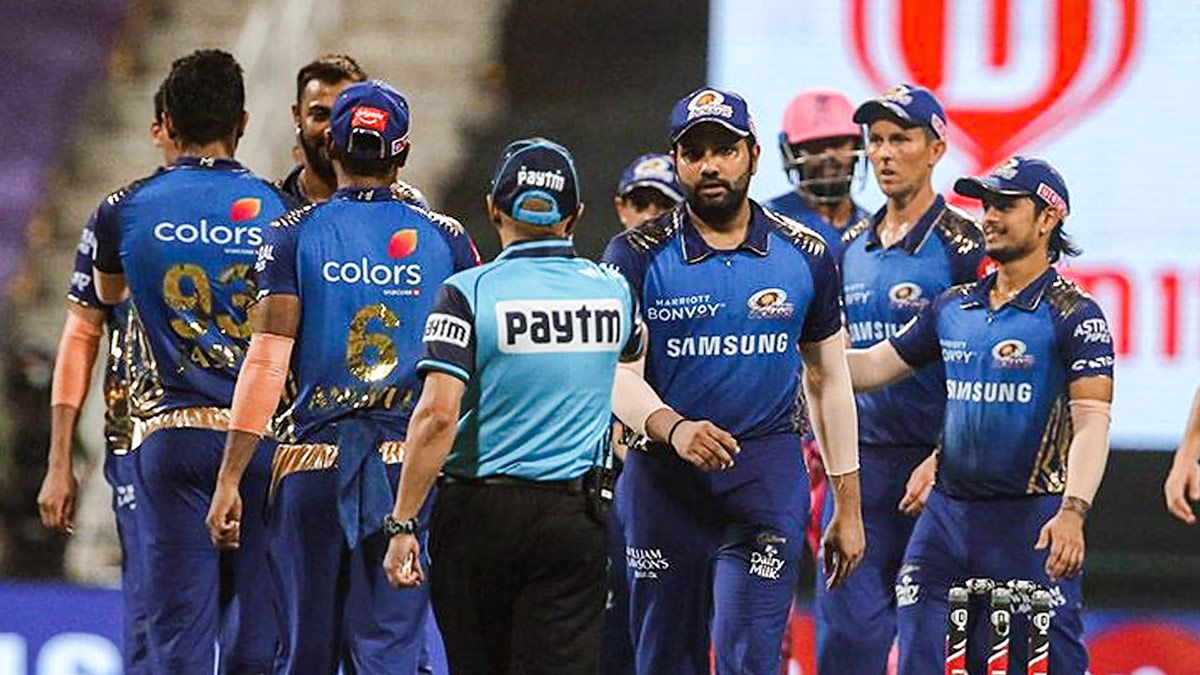 IPL returns to India after nearly two years as it was shipped to the UAE due to the prevailing coronavirus situation in the country last year. The BCCI reportedly was mulling over several venues should it not be able to host the event in India for a second successive occasion but then the significant fall in daily cases in addition to the ongoing vaccination drive and the fact that international cricket also made a successful return after a gap of over a year made the decision a no-brainer.

However, the relatively safe conditions don’t mean that IPL 2021 will be played in all its glory with the BCCI putting in place strict safety protocol keeping in mind the health of all the stakeholders involved. That means, the annual T20 tournament will not be exactly the same as it has been over the years, especially when it’s played in India.

Well, the season was also played in limited venues last year as well – in Sharjah, Dubai and Abu Dhabi. However, in India it will be the first time that the number of venues has been reduced. This time around, it will be played in Ahmedabad, Bengaluru, Chennai, Delhi, Kolkata and Mumbai. This means Punjab, Hyderabad and Rajasthan will not get to host matches for the upcoming season.

No franchise will get to play matches at home and thus the home advantage will be eliminated. Each team will play at four out of the six venues. The fixtures have been mapped so that each team travels only thrice during the league stage which has been done to reduce commute and minimise health risk.

No Crowd, At The Start

Well, there was no crowd last season as well. However, this will be the first season in India to be played behind the closed doors. However, BCCI has said that it may throw open the gates to the fans at a later stage.

In addition to league stage matches, Ahmedabad’s Narendra Modi Stadium will also get to host all three playoff matches and the grand finale too. In recent years, the winner of the previous season gets to host the finale. However, to eliminate any home advantage (should defending champion Mumbai Indians make the final) and to minimise travel, the decision seems to have been taken. 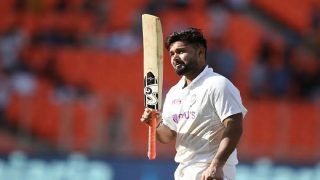