Due to the Covid-19 outbreak in the Indian team, which eventually led to the Final Test being suspended, English cricketers: Jonny Bairstow, Dawid Malan and Chris Woakes have withdrawn their names from the tournament. 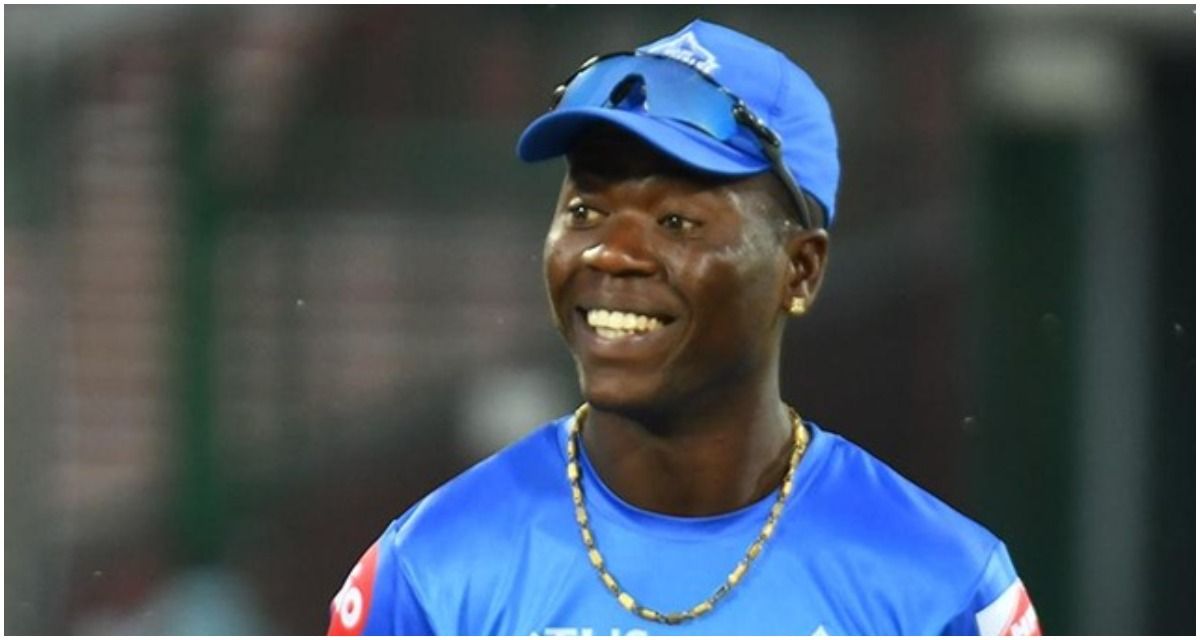 Dubai, Sep 11: West Indies’ batsman Sherfane Rutherford has been named by Sunrisers Hyderabad as replacement for England’s Jonny Bairstow for the second leg of the Indian Premier League, starting from September 19th.

Due to the Covid-19 outbreak in the Indian team, which eventually led to the Final Test between being suspended, English cricketers: Jonny Bairstow, Dawid Malan and Chris Woakes have withdrawn their names from the tournament.

“The explosive Caribbean is now a #Riser! Sherfane Rutherford will replace Jonny Bairstow in our squad for the second phase of #IPL2021,” SRH announced via their official Twitter handle.

Rutherford, also a handy right-arm medium pacer, has made 1102 runs in the T20 format at a strike rate of 138.26. He was part of the Mumbai Indians squad that won the IPL in 2020, although he did not get to play a single match. Overall, he has played seven matches for Mumbai Indians in IPL in 2019, scoring 73 runs at a strike rate of 135.18 while also picking up a wicket.

Punjab Kings replaced Malan with South Africa’s Aiden Markram earlier in the day. Delhi Capitals are yet to announce a replacement for Woakes.

“Ahead of the resumption of the 2021 edition of the Indian Premier League, Punjab Kings today announced the inclusion of South African cricketer Aiden Markram to the squad,” said Punjab Kings in a statement.

“Markram will replace Dawid Malan who is taking some time off to be with his family before the T20 World Cup and the Ashes Series,” added the franchise.

According to reports in England, the three players have withdrawn to prepare for the Men’s T20 World Cup next month. Playing in the OPL would mean they will be away from home for a long period as the T20 World Cup starts soon after the end of the IPL, which begins with the first match on September 19.

The news that the players reaching UAE for IPL have to undergo mandatory six days of quarantine, also may have contributed to their decision.

The three players have joined Jos Buttler, Jofra Archer, and Ben Stokes as the England players to pull out of the IPL for various reasons. 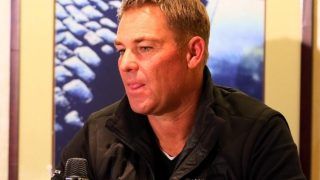