After the match, Williamson said Sunrisers have to make adjustments and build a side for the second half of the tournament as they looked very unsettled at the moment. 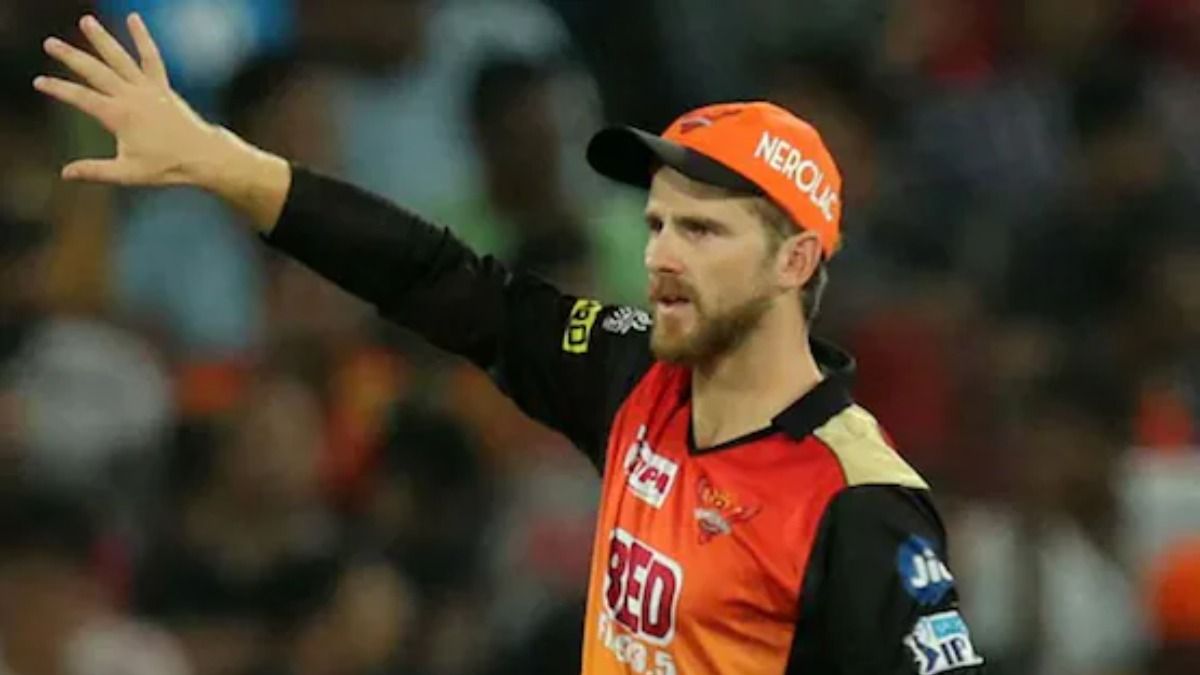 Sunrisers Hyderabad sacked Australia’s David Warner from captaincy responsibilities on Saturday and named Kane Williamson as their new leader but their fortune in the tournament didn’t change even after that. Sunrisers suffered a massive 55-run defeat in the hands of Rajasthan Royals on Sunday.

Sunrisers dropped Warner from the playing XI for the Rajasthan’s game which was questioned by many cricket critics.

After the match, Williamson said Sunrisers have to make adjustments and build a side for the second half of the tournament as they looked very unsettled at the moment.

“There are number of leaders in the group. It’s important we stay tight. And for us it is about building as a side and make adjustments,” Williamson looked a bit uncomfortable on Warner question during the post-match presentation.

Williamson further said there will be a number of conversations in the team for Warner’s place in the playing XI for upcoming matches as he is a world-class player.

“Rather than over-search for the win, we just have to be clear about how we need to operate. Warner is a world-class player and we have our cards on the table. I am sure there are a number of conversations to be had,” Williamson at best was evasive.

On the match front, he admitted that once Royals posted 220 for 3 the chase was anyways going to be difficult. Williamson hailed RR opener Jos Buttler who smashed his first century in IPL against SRH on Sunday.

“A tough day. A very competitive total from RR. It was Jos’ day and he was outstanding. With the bat, you do need to get a few things to go your way and when you’re losing wickets it makes it all the more harder to chase 220.

“We have had a lot of challenges over the last three weeks, but we need to make small adjustments and put in improved performances. Jos and Sanju were key, so we wanted Rashid to bowl as many deliveries as possible against them.” 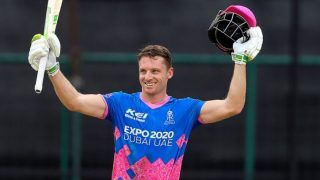 IPL 2021: Jos Buttler Reacts After Returning to Form With Century Against SRH: "Sometimes You've to Swallow Your Ego"