IPL 2021: Kane Williamson Opens up About Clash of IPL 14 And NZ-ENG Series

IPL 2021: Kane Williamson Opens up About Clash of IPL 14 And NZ-ENG Series

For Williamson - who plays for Sunrisers Hyderabad - this was not the plan, but the NZ skipper believes that things rarely go according to plan. 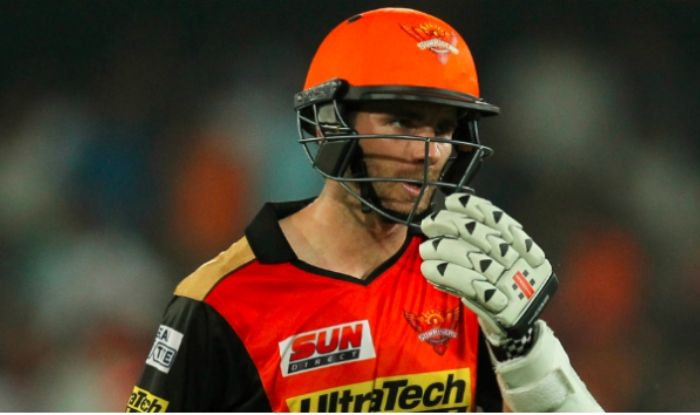 New Zealand skipper Kane Williamson opened up on the raging debate of IPL clashing with the England-New Zealand series. Williamson feels it is not the preferred thing to happen.

“It’s certainly not the preferred thing,” Williamson said of the situation in an interview with Cricbuzz.

For Williamson – who plays for Sunrisers Hyderabad – this was not the plan, but the NZ skipper believes that things rarely go according to plan.

“I know when plans were put in place that wasn’t the idea then, but as we’ve seen, you can make plans in this day in age and very rarely do they go to plan,” he said.

The Lord’s and Edgbaston Test starting June 2 was not planned but it was a late addition to NZ’s (Future Tour Programmes) FTP. This would be an interesting series as it would take place ahead of the World Test Championship final – where NZ has sealed their spot and hence Williamson is concerned. The playoff of the IPL would take place during that time and hence the clash.

A positive Williamson believes one has to adapt quickly in such a scenario.

“For us it’s being able to adapt as quickly as possible, we still have to wait and see when dates are finalised to truly know what is happening before any decision is made but the ideal scenario is to be available and around for all that cricket. We’ll just have to wait and see,” he added.

There is no confirmation on the IPL dates as yet, but reports suggest it will start from April 11 and the final would be played in the first week of June.

SRH fans would be hoping Williamson stays in India throughout the IPL season. BCCI has said that NZ and the English board have agreed that the players would miss a part of the Test series. 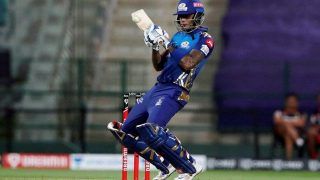 Suryakumar Yadav Reacts After Maiden India Call up For T20I Series vs England, Says ''The Feeling is Surreal'' 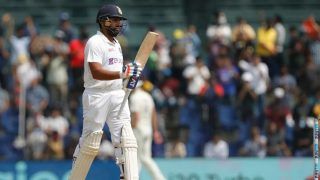