Despite the recent surge in Covid-19 cases in India and multiple players of different franchises testing positive inside the bubble, Kolkata Knight Riders pacer Pat Cummins said that he never felt unsafe here. 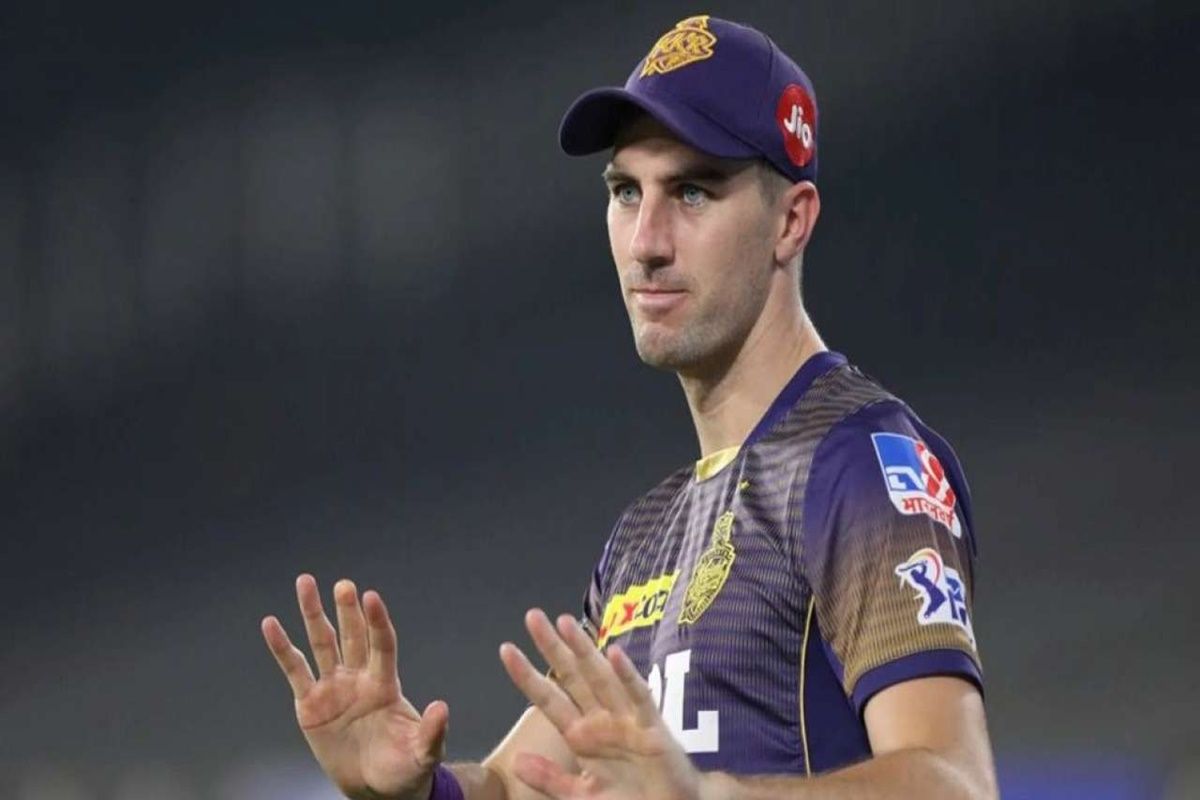 According to a report in Sydney Morning Herald, Cummins was quoted as saying, “Seeing the media from back home, it [India’s pandemic] is huge news, and rightly so given what India is going through, but I’ve never felt unsafe here.”

After the suspension of the league, Cummins who has now flown to the Maldives also spoke extensively on why he thought continuing with the Indian Premier League was the right thing to do.

“The first thing I wanted to do was make sure playing the IPL was the right call. Speaking to people back home, some had the view that it didn’t see right cricket was going on over here in amongst all the COVID cases,” said Cummins.

“But the response I was getting from people in India was the opposite. They all said that with so many people in lockdown they really appreciate the fact that for three or four hours each night they can watch the IPL. It gives people a routine, it helps to keep them in homes. Everyone thought it was a positive the IPL was still going on,” the KKR fast bowler added.

“I’ve felt quite helpless and quite detached from it all being kept in comfortable hotels,” he said. “We were playing games and training like every other year. It just felt that I should be doing more for the people around us.

“I wondered what could I do? India has been so good to me for so long as a player. The people are amazing. I wanted to try and help out and give back a little bit,” he signed off. 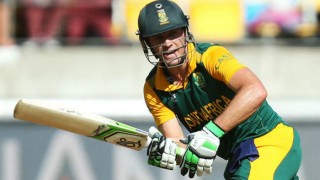 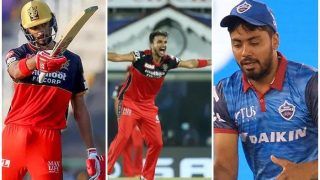