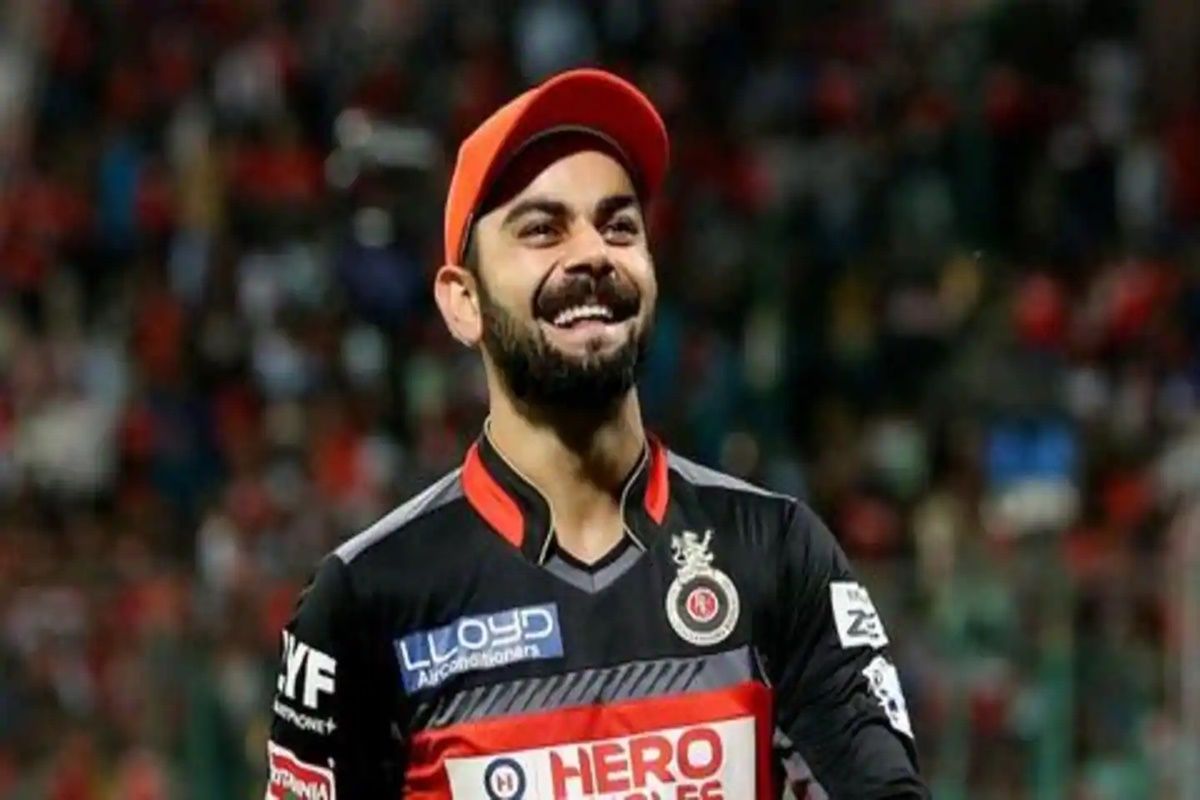 Abu Dhabi: A milestone achievement for Virat Kohli as the Indian captain appears in his 200th Indian Premier League match for Royal Challengers Bangalore. RCB resume their IPL campaign against Eoin Morgan’s KKR. The 3 time Runners-up got the better of the side from Kolkata in their previous encounter, all thanks to AB de Villiers’s and Glen Maxwell’s explosive innings. Yesterday, Jasprit Bumrah grabbed headlines by earning 100 IPL caps.

Kohli becomes the fifth player after MS Dhoni, Rohit Sharma, Dinesh Karthik and Suresh Raina to play 200 matches in the Indian Premier League and the only player in the history of the league to have represented only one franchise since the beginning.

Many congratulations to @imVkohli who is all set to play his 200th IPL game for @RCBTweets ??

MS Dhoni till now has the most number of appearances in the IPL with 212 matches. Kohli has been part of RCB since the inception of IPL and till now he has ended up Runners-up on three different occasions.

Kohli is the leading run-scorer and the only player with over 6,000 runs in the IPL. He has notched up till now 6,076 runs at an average of 37.97 with 5 hundreds which is the second highest number of tons by any player in the league.

In the 2016 edition, the Indian skipper came out on top as the top run-getter with 973 runs in 16 matches. He is one of the four captains to win 60 or more matches in the cash-rich league with a win percentage of 48.04.

Kohli yesterday announced that he’ll be giving up his RCB captaincy after the ongoing IPL, so he’ll be going for the win for the last time as the skipper. Few days back he also announced his T20I captaincy relinquishment which will affect after the World Cup. 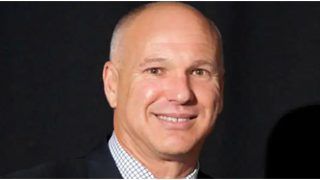 PCB Were Fantastic, We Will Fulfill Our Obligations to Them: NZC CEO on Series Against Pakistan 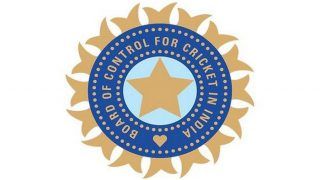