IPL 2021: Admitting that it is a 'tough one to swallow', Rahul confessed that PBKS have not learnt from their previous mistakes. 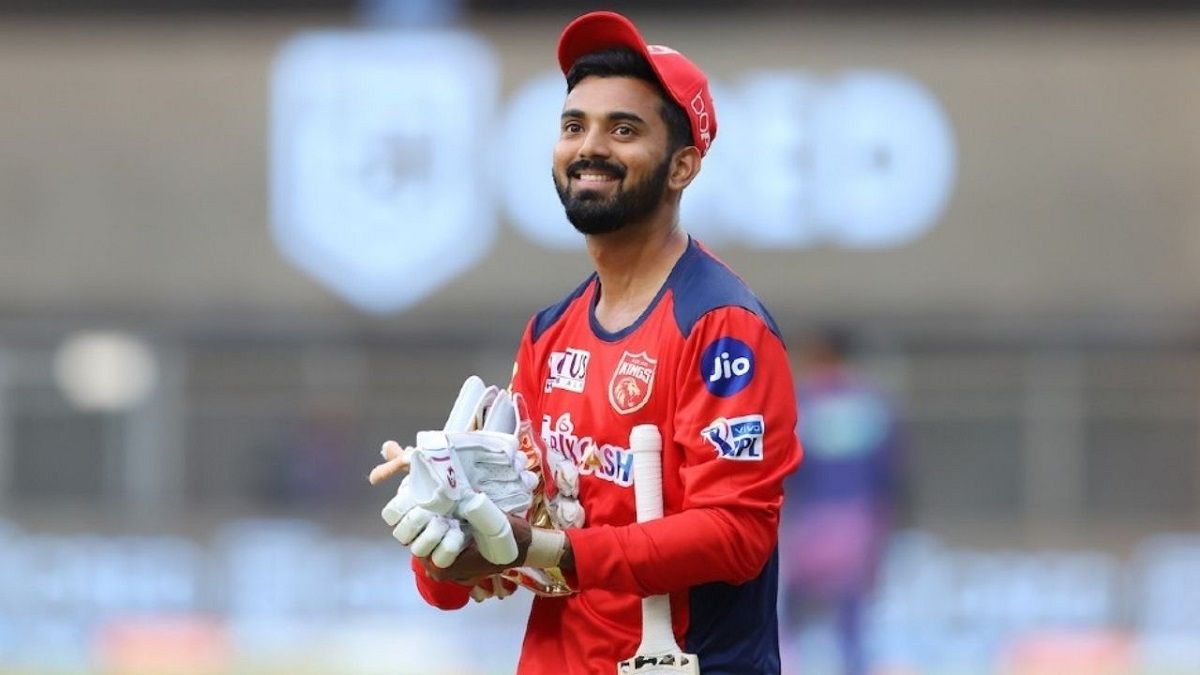 Dubai: Some losses are hard to digest, but that is how it is for Punjab Kings – who lost by two runs against Rajasthan Royals after having dominated the game for the most part of it on Tuesday in Dubai. Admitting that it is a ‘tough one to swallow’, Rahul confessed that PBKS have not learnt from their previous mistakes.

“It’s a tough one to swallow. We have been a team that has experienced games like these before. We need to see how we can handle pressure better. Trying to finish in the 18th over sometimes you go too hard and lose your way and let the opponents in. We haven’t learnt from previous mistakes,” Rahul said at the post-match presentation.

While it was important for him to get among the runs, Rahul vouched to come back stronger in the next five games.

“We will now try to come back stronger and win the next five games. We pulled things back quite nicely with the ball, kept taking wickets, which is very crucial in this format. Getting runs for me, Mayank and even Aiden in his first IPL game was important,” he added.

Chasing 186 to win, KXIP opening pair Mayank Agarwal (67) and KL Rahul (49) put on 120 runs in 11.5 overs. Eventually, it was young Kartik Tyagi who turned out to be the last-over hero as he successfully defended four runs. He conceded merely one run and picked up two wickets to help PBKS snatch victory from the jaws of defeat.

PBKS would look to bounce back to winning ways in their next fixture to keep their playoffs hopes alive. 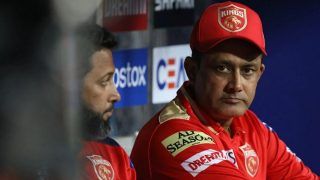 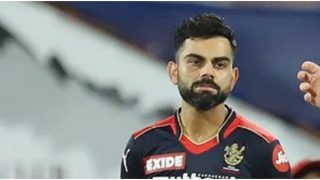