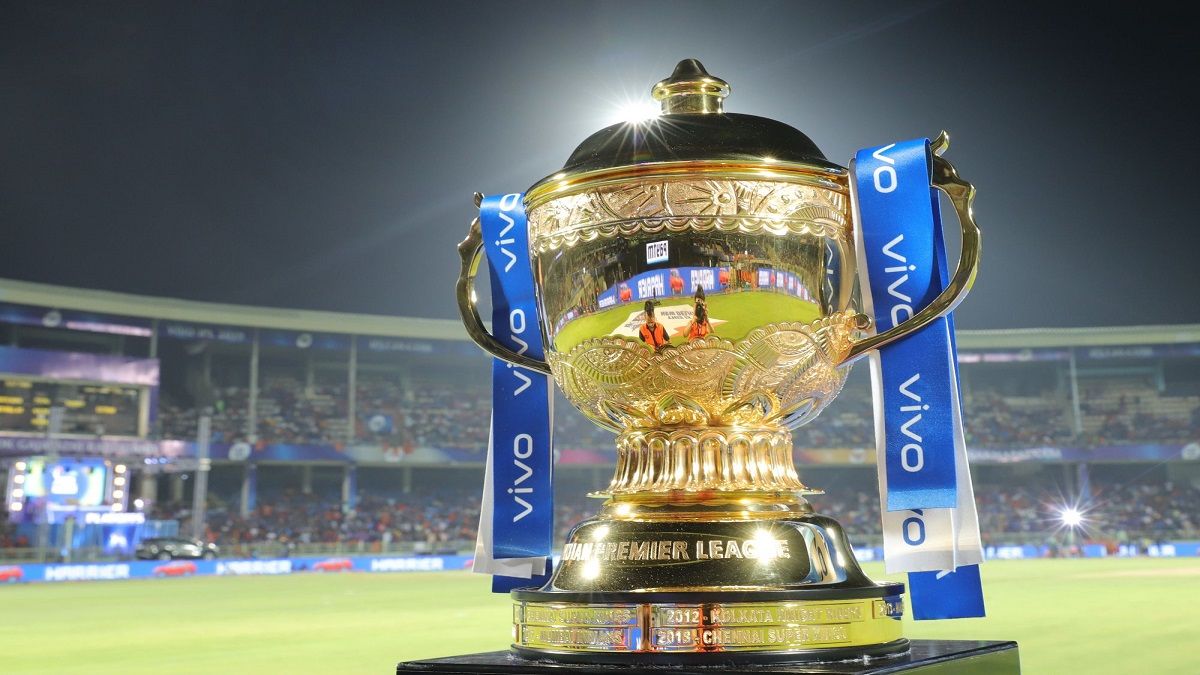 Dubai: In a last-minute change, the Board of Control of Cricket in India (BCCI) on Tuesday announced that the last two league games of the ongoing Indian Premier League would be played concurrently at 7:30 PM IST. On October 8, it was a double-header day where Sunrisers Hyderabad would be facing Mumbai Indians in the first match before the Royal Challengers Bangalore take on Delhi Capitals in Dubai on October 8. Now, both teams will play at the same time.

The SRH vs MI Match 55 is to be played in Abu Dhabi but it will now start at 6 PM local time instead of 2 PM.

“In a first for the IPL, the last two league matches before the VIVO IPL 2021 Playoffs will be played concurrently. On the last day of the league stage (08.10.2021) of the ongoing season, instead of having one afternoon match and one evening match, two matches (SRH v MI and RCB v DC) will be played simultaneously at 7.30 PM IST (6.00 PM GST),” the Indian cricket board confirmed in a press release.

In another development, the two new franchises for which tenders has been sent out has been finalised and the announcement would happen on October 25. The BCCI also announced that the tender of IPL media rights for the 2023-2027 cycle will be released after naming the two new teams.

“The IPL Media Rights tender for the cycle 2023-2027 will be released immediately after the appointment of two new IPL teams which is scheduled to be announced on 25th October 2021,” the release stated. 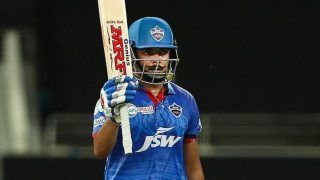 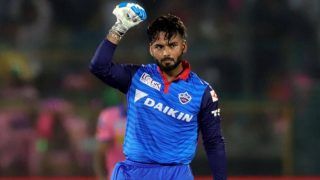