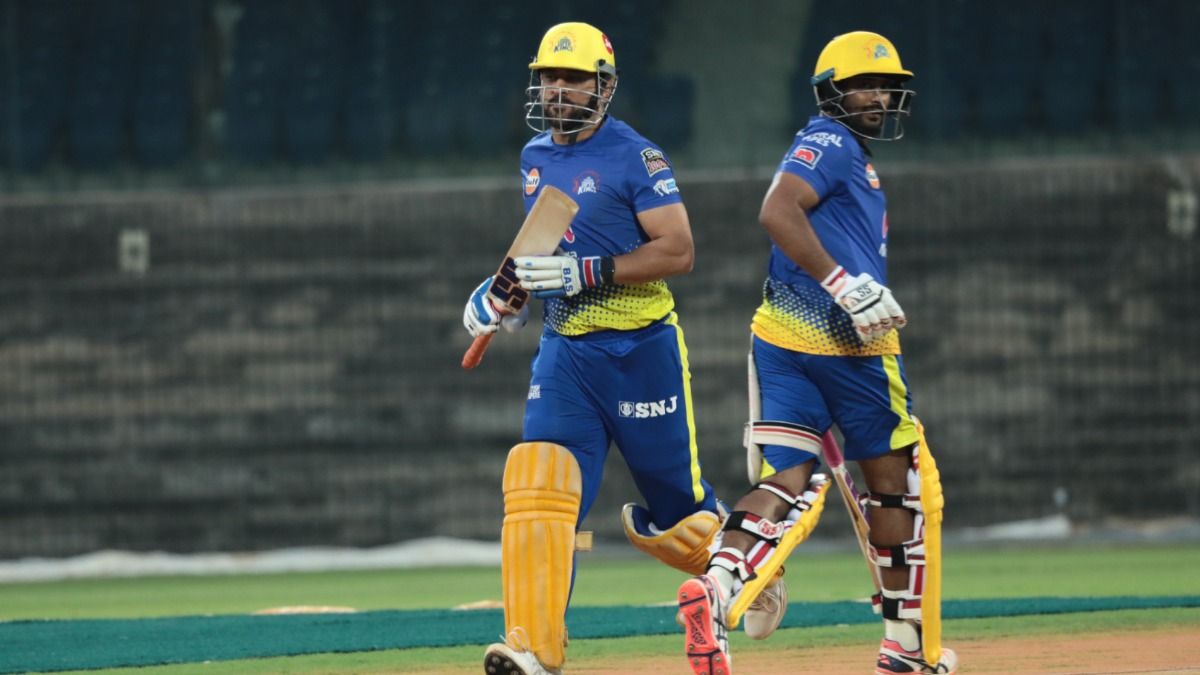 Former wicketkeeper-batsman Parthiv Patel feels Chennai Super Kings captain MS Dhoni is very determined for the upcoming season of the Indian Premier League. CSK had an underwhelming season in IPL 2020 as it was the first time when they failed to qualify for the play-offs stage. The three-time IPL champions lacked the spark and were completely outclassed in the UAE.

Patel feels CSK lacked in the batting department last season and with the return of Suresh Raina in the line-up, he will key for their revival.

“Last year, what went wrong for CSK was that they were not getting enough runs on the board. Then, in the latter half of the tournament, you see emergence of (opener) Ruturaj Gaikwad. Now with Suresh Raina coming in the squad, I think he holds the key in the CSK lineup and we have seen what he has done throughout the years of IPL,” said Patel on Star Sports.

Raina missed the last season of IPL due to personal reasons while Gaikwad also was out from the CSK team in the initial stage because of Covid-19 complications but he led CSK’s upturn in form towards the end of the league stage.

“With (Raina) coming back, Gaikwad doing well in domestic cricket and MS Dhoni, they’re great players and you can’t count them out for too long. He (Dhoni) had an indifferent season last year but he is very determined to get CSK’s ball rolling to start with,” said Patel.

Patel feels CSK won’t take much time to start the IPL 2021 in a positive manner.

“These are the teams who have done well and they know that once they win the first game or the second game — they can start believing again. So, it won’t take much time for CSK to start the tournament in a positive manner,” he added.

The 2021 season of the IPL starts on April 9 with defending champions Mumbai Indians to clash against Virat Kohli’s Royal Challengers Bangalore. 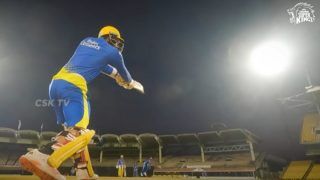