Rohit is at the ninth spot in the race for the Orange Cap. He needs 138 runs against PBKS to edge Dhawan. 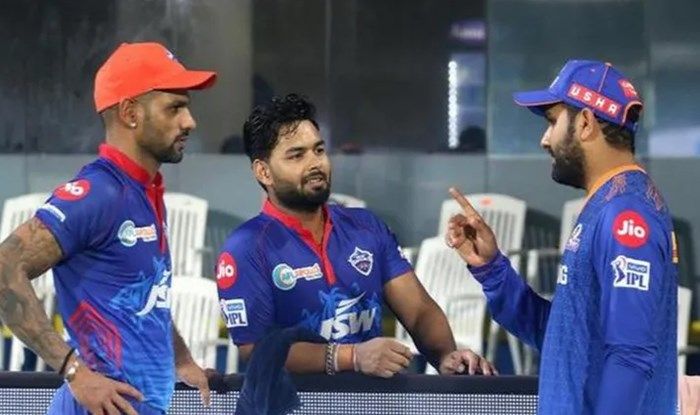 After four matches, Mumbai Indians skipper Rohit Sharma has not been in top form thus far this season in IPL 2021. This also means Punjab Kings – who lock horns with the reigning champions – should be aware of the MI skipper as he is due for a big one.

All Rohit has mustered this season is 138 runs in four games, whereas his opening partner Shikhar Dhawan currently holds the Orange Cap for being the leading run-getter at this point in time with 231 runs in an equal number of matches at a srtike-rate of 148.7.

Currently, Rohit is at the ninth spot in the race for the Orange Cap. He needs 138 runs against PBKS to edge Dhawan. It is difficult, but knowing Rohit – it should not be beyond him if he gets in. PBKS would have to get their plans right against the premier Mumbai batsman.

Meanwhile, Glenn Maxwell and Jonny Bairstow with 176 and 173 runs respectively are at No 2 and 3. Maxwell has been in ominous form for RCB and so has been the case with Bairstow. Unfortunately, in the case of Bairstow, his knocks have not resulted in wins for SRH.

With four wins from four matches, RCB is surprisingly at the top spot in the points table and they are followed by MS Dhoni-led Chennai Super Kings – who bounced back with three consecutive wins after losing their season opener against the Capitals.

2020 finalist Delhi Capitals are third with six points while defending champions Mumbai Indians are fourth with 4 points. The bottom four on the table have won just one match each as Sunrisers Hyderabad are fifth. While Kolkata Knight Riders, Punjab Kings, and Rajasthan Royals acquired the last three spots respectively. 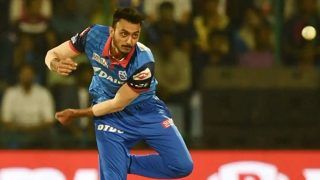 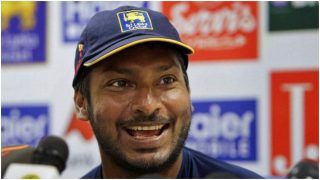