Delhi Capitals pipped Royal Challengers Bangalore to move top of the table with a net run rate of +0.779. 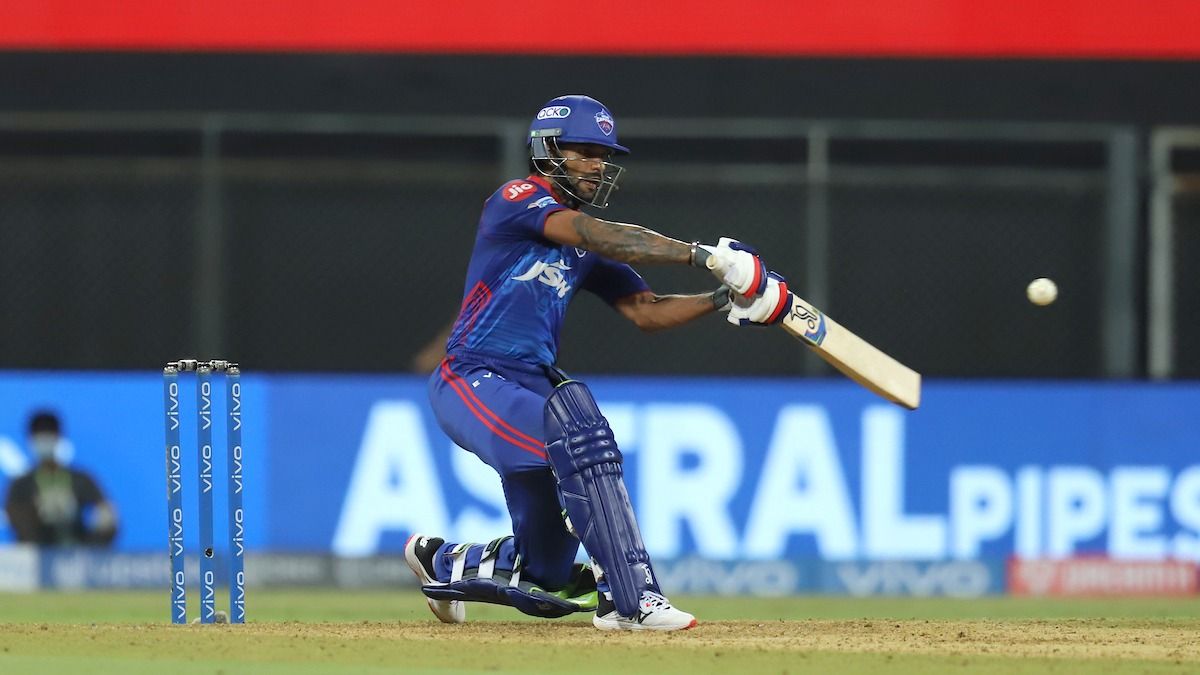 Delhi Capitals registered a convincing 7-wicket win over Chennai Super Kings on Saturday to get on the top of the points table. Delhi batsmen stamped their authority over the Chennai bowlers in the second match of Indian Premier League 14 to start the season on a positive note.

Chasing a formidable total of 188, Delhi Capitals openers Shikhar Dhawan and Prithvi Shaw shared a solid 138-run stand to laid the foundation of an impressive win. Dhawan slammed 85 runs off 54 balls as his innings was laced with 10 fours and two sixes. While Shaw played a quickfire knock of 72 runs in 38 balls which includes 9 fours and three sixes.

Earlier, captain Rishabh Pant finished the match with a boundary as Delhi chased down the target with 8 balls to spare.

Suresh Raina announced his IPL comeback with a blazing 36-ball 54 and powered Chennai Super Kings to a solid 188 for seven.

Sam Curran smashed away to 34 off only 15 balls to prop up the CSK innings towards the end. Curran hit four fours and two sixes.

The last five overs yielded 52 runs for CSK, thanks to Curran’s power-packed innings.

Asked to bat first by Rishabh Pant, Ruturaj Gaikwad got CSK off the mark with a pleasing drive through the off side between point and cover, two deliveries after being beaten all ends up by a Chris Woakes outswinger.

Last season’s runners-up DC didn’t have to wait long for their first breakthrough as Avesh Khan (2/23 in 4 overs) had Faf du Plessis trapped in front of the wicket in the second over.

With his 85-run knock, Shikhar Dhawan is currently leading the race of orange cap. While his opening partner Prithvi is second on the list with 72 runs. Chennai Super Kings star batsman Suresh Raina grabbed the third position with a comeback fifty – 54. Mumbai Indians’ Chris Lynn is slipped to the fourth with 49 runs in the opening match of the season.

Harshal Patel continues to lead the purple cap list with his five-wicket haul on Friday against Mumbai Indians.

Delhi Capitals pipped Royal Challengers Bangalore to move top of the table with a net run rate of +0.779. While Virat Kohli’s RCB are second with two points and +0.050 NRR. 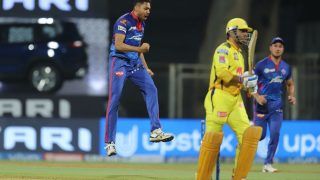 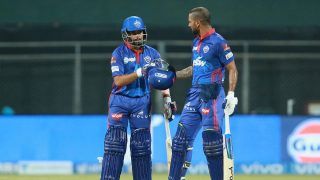