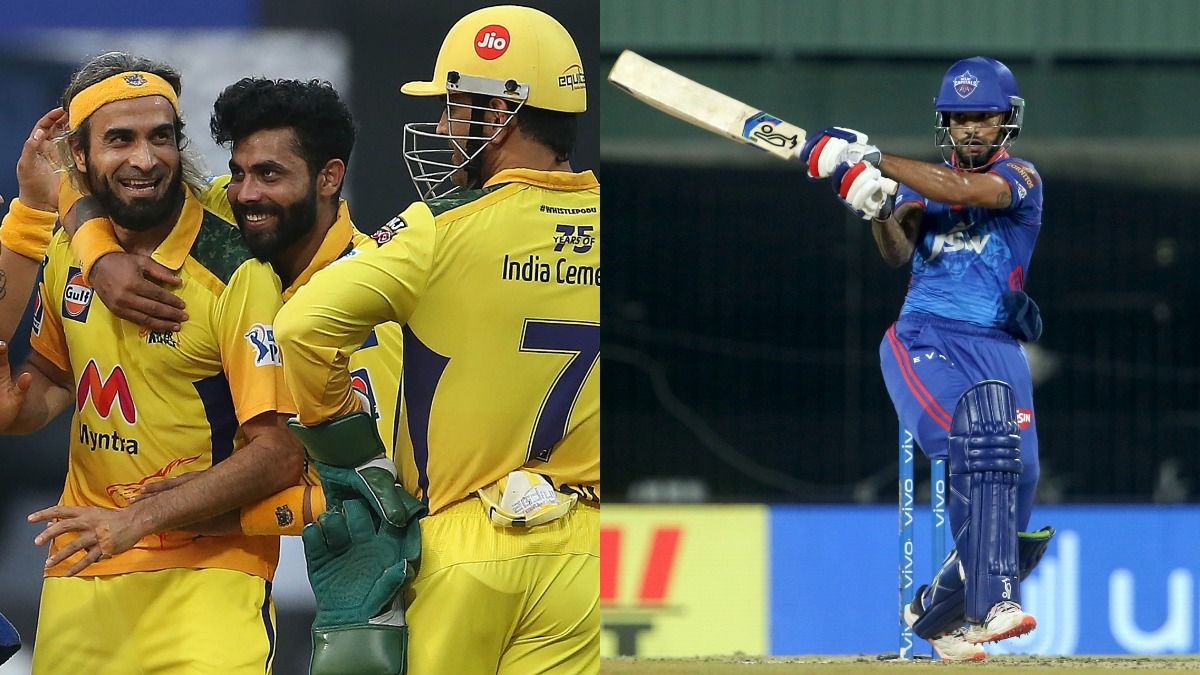 Delhi Capitals managed to snatch away victory from Sunrisers Hyderabad in the thrilling super over contest on Sunday. The win helped Delhi Capitals to move to the second spot on the points table. Rishabh Pant and Shikhar Dhawan chased down the eight-run target in the super over despite Rashid Khan’s brilliance. It was a couple of leg byes on the final two balls that helped Delhi seal the win.

Delhi Capitals skipper Rishabh Pant won the toss and elected to bat first against SRH at Chepauk Stadium, Chennai. Delhi openers Prithvi Shaw and Shikhar Dhawan once again gave them a solid start with an 81-run opening stand. It was Rashid who provided an important breakthrough for DC by dismissing Dhawan for 28 runs. Prithvi also joined him soon in the hut for 53 runs after a horror run-out.

Earlier, skipper Rishabh Pant (37) and Steve Smith (34 not out) raised a 58-run stand for the fourth wicket to ensure a fighting total. In the end, Delhi managed to post 159/4 in 20 overs.

Chasing the moderate target, Sunrisers lost their captain David Warner early on 8. Jonny Bairstow, who came to bat with an aggressive approach, was dismissed for 38.

Kane Williamson tried his best to take Sunrisers closer to the target with his unbeaten 66-run knock but he didn’t receive any support from the other batters. In the end, Williamson and Suchith (15 off 6) helped SRH tie the scores and take it to the Super Over.

SRH, who sent in captain David Warner and Kane Williamson, managed to take just seven runs in their Super Over which was bowled by Axar Patel. One run was deducted from SRH’s tally due to captain Warner not putting his bat completely over the crease for the last run.

Captain Rishabh Pant and Shikhar Dhawan walked out for the run chase while spinner Rashid Khan bowled for SRH. The batsmen took two runs off the first two balls before Pant hit a four off the third. The next ball, however, went for a dot after which the batsmen stole two runs off the last two balls to take DC over the line.

Earlier, in the first match of the day, Chennai Super Kings thrashed Royal Challengers Bangalore by 69 runs as Virat Kohli’s team suffered their first defeat of the season.

After beating RCB, three-time IPL champions Chennai Super Kings reclaimed the top on the points table with eight points at +1.612 NRR. RCB are now slipped to the third spot despite acquiring same points as CSK – 8 but they have a lower NRR of +0.096. While the win over SRH has helped DC move to the second spot with 8 points at a NRR of +0.334. Despite losing the match on Friday night, Mumbai Indians are still at the fourth spot as they have acquired four points with an NRR of -0.032. Rajasthan Royals are at the sixth spot on the points table with four points in five matches at -0.681 NRR. While Kolkata Knight Riders are at the bottom of the points table with just 2 points in five matches at a poor NRR of -0.675. Punjab Kings and Sunrisers Hyderabad are at the fifth and seventh spot respectively.

RCB’s death-over specialists Harshal Patel holds the purple cap with 15 wickets in five matches. Delhi Capitals rookie pacer Avesh Khan has now jumped to second with 11 wickets. MI’s Rahul Chahar is the only spinner in top 5 with nine wickets. Rajasthan Royals million-dollar man is now at the third spot as he has also claimed 9 wickets. Chennai Super Kings frontline pacer Deepak Chahar is at the 5th spot with 8 wickets.