There is not a lot of change in design. 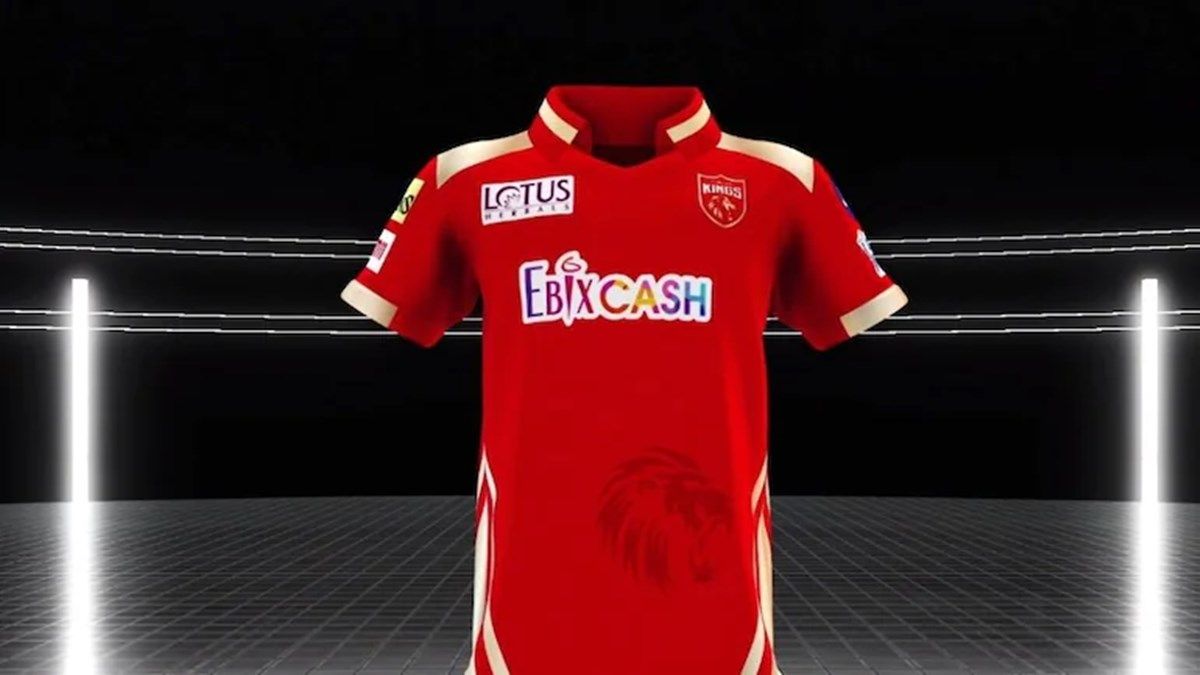 One big change to this Indian Premier League is – there is no Kings XI Punjab – as the Punjab-based franchise has been renamed Punjab Kings. The Punjab Kings is one team that would be looking for a change of fortunes as they are one of the few franchises that are yet to win the IPL crown. On Tuesday, the Punjab Kings unveiled their new jersey – days ahead of the start of the fourteenth season in India.

There is not a lot of change in design – they will continue to sport the red colour and stripes of gold on the sides – while the crest of a lion will have been placed below the two primary sponsors names.

The big change – like Kolkata Knight Riders and Royal Challengers Bangalore in the past – would wear golden helmets.

The Punjab-based franchise would look to make the playoffs after missing out last year.

The Punjab Kings – who was one of the biggest buyers at the auction – have picked a couple of interesting picks in Shahrukh Khan and Jalaj Saxena. Both the Indian players have been domestic stars and could make all the difference.

They would start their campaign against Rajasthan Royals on April 12. 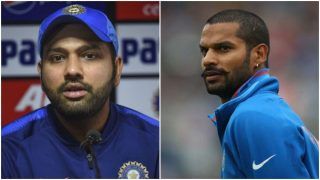 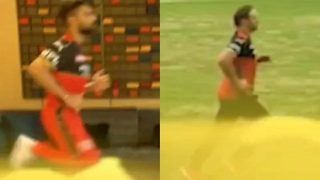