Rajasthan Royals COO claims that having Smith at 12.5 crores doesn't quite make sense for the franchise. 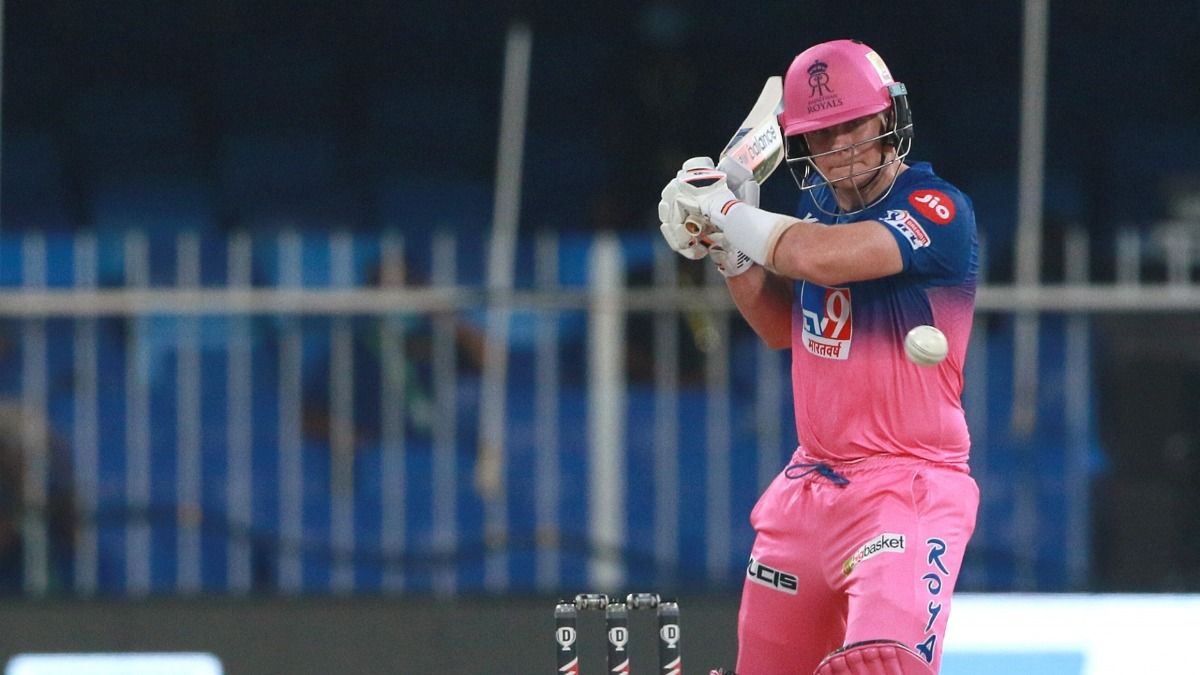 Rajasthan Royals revealed the reason behind releasing premier Australia batsman Steve Smith ahead of the IPL 2021 Auction. Smith, who led the Royals team in the last two seasons, was bought by Delhi Capitals in the 2021 auction for INR 2.2 crore. Smith’s release from Rajasthan camp was a shocker for many as he was appointed their captain in the 2019 mid-season.

At INR 2.2 crore, Delhi Capitals did a very smart business to acquire the services of Smith for the upcoming season of the Indian Premier League which is expected to start from the second week of April.

Rajasthan Royals posted a video on their Twitter account, where they discuss the 2021 IPL Auction strategy which includes releasing smith, scouting youngsters, and auction simulations.

“The release of Steve Smith was purely based on the fact that we were looking at a new leader; an Indian leader who could take us well into the future,” Zubin Bharucha, the strategy, development and performance director of the Rajasthan Royals said in the video.

After releasing Smith, Rajasthan announced that young India wicketkeeper-batsman Sanju Samson will lead the team in the upcoming season.

In the video, Rajasthan Royals COO claims that having Smith at 12.5 crores doesn’t quite make sense for the franchise.

“I think we’re going for a rebalancing of the side which you’ll see coming out of this auction, and so, having Steve there at 12.5 crores doesn’t quite make sense to the balance of our auction purse,” the Royals COO Jake Lush McCrum added.

Meanwhile, after doing some serious business in the IPL 2021 Auction, Rajasthan Royals parted ways with their head coach Andrew McDonald. Both parties mutually agreed “to move in different directions with regards to the leadership structure”.

Royals include former Zimbabwe cricketer Trevor Penney in the camp as the lead assistant coach for the upcoming season. 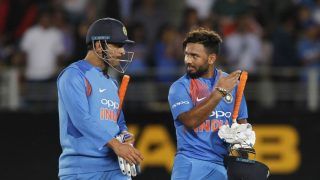 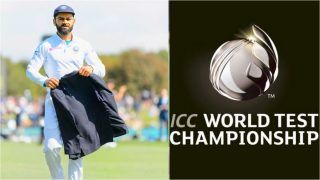