Rahul also pointed out that the pitch was two-paced and stroke-making was not easy. Adapting on such a wicket is the ket reckoned the PBKS skipper. 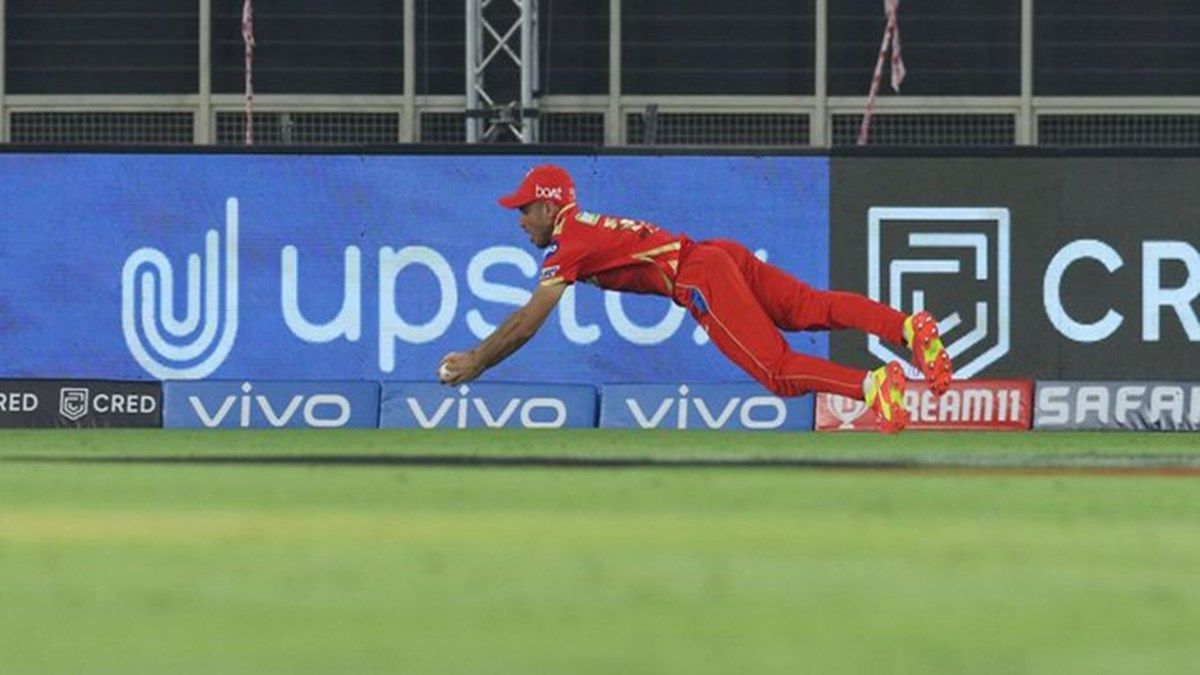 ‘Catches win matches’ is a commonly used phrase in cricket! On Monday, that was not the case as Ravi Bishnoi took a blinder to send Sunil Narine packing for a duck at the Narendra Modi Stadium in Ahmedabad. What made the case special was the fact that Bishnoi had to cover a lot of ground before taking the catch. Also, he held on to the ball after taking the catch, not letting it pop out.

While it stunned the commentators, Punjab Kings captain KL Rahul praised the young leg-spinner for the catch. Calling it ‘stunning’, Rahul said the credit goes to fielding coach Jonty Rhodes and hopes Bishnoi gets better with every game.

“Bishnoi’s catch was stunning. Especially when you have a coach like Jonty Rhodes, he puts us to tough tests and sees how every boy reacts. The training rubs on during match situations. Hopefully, we can keep building and get better,” Rahul said at the presentation.

Rahul also pointed out that the pitch was two-paced and stroke-making was not easy. Adapting on such a wicket is the ket reckoned the PBKS skipper.

“It was a bit two-paced. Kept a little up down. Was tough to assess what are the high-risk shots here. It is expected of good teams to adapt quicker. We need to keep our heads higher and keep trying,” he added.

Put in to bat first, Punjab Kings could only post 123 for nine. Prasidh Krishna continued his good form with the ball as he picked up three wickets.

Chasing 124 to win, KKR lost early wickets and were in trouble in the powerplay again. KKR was in a spot of bother at 17 for three. Thanks to Rahul Tripathi and Morga, KKR cruised to a win after being in a difficult position. 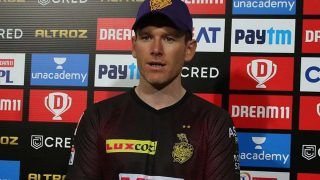 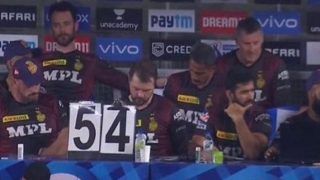