Virat Kohli was appreciative of the bowlers who helped Bangalore bounce back in the match against Punjab Kings. 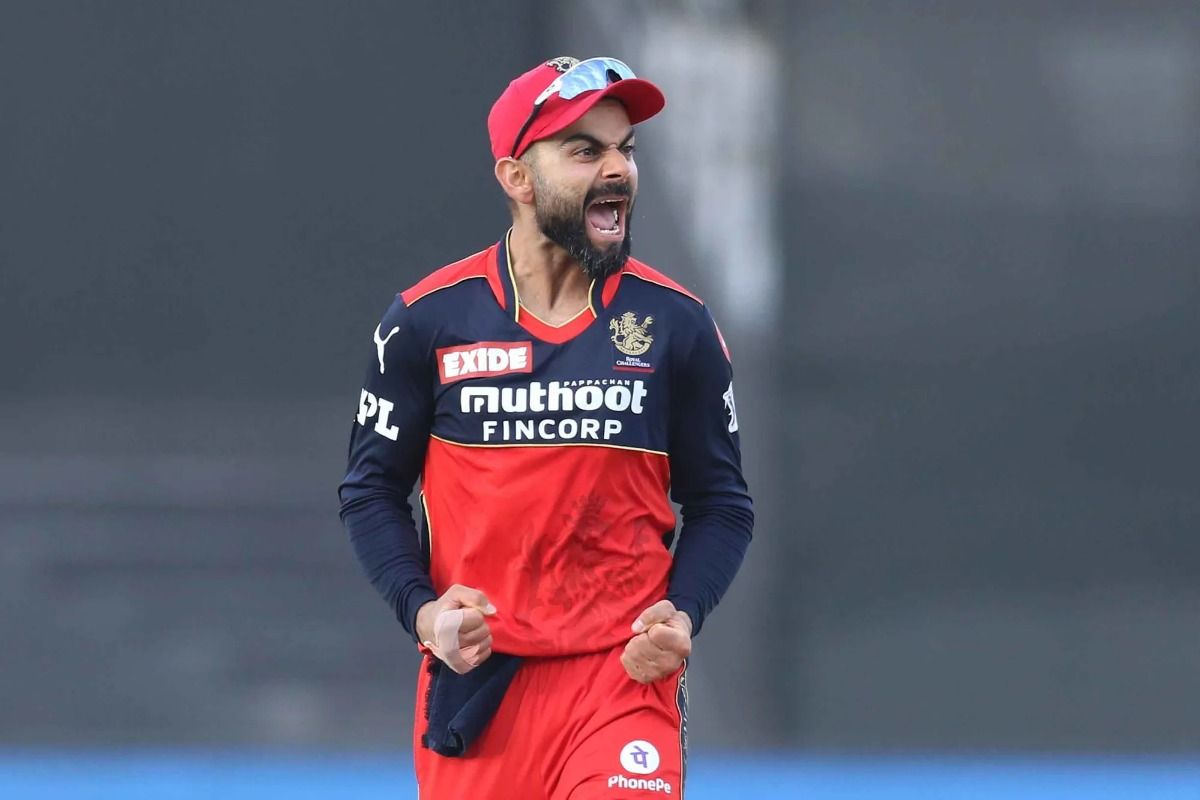 Sharjah: Royal Challengers Bangalore skipper Virat Kohli claims that the team should be more motivated to finish in the top two on the points table after sealing the berth in the play-off. RCB have played consistent cricket this season and the 6-run win over Punjab Kings on Sunday helped them seal a spot in the play-off for back to back seasons.

Kohli rated RCB’s ongoing campaign in IPL 2021 a great one as the team qualify for the play-offs with games to spare for the first time since 2011.

“Feels amazing. After 2011, we haven’t done it with games to spare. Eight wins out of 12 games is a great campaign. We have two more opportunities to finish in the top two. Should give us motivation to play even more fearlessly,” said Kohli in the presentation ceremony.

Kohli has been battling with an offensive approach since the resumption of IPL 2021 as he feels the batters can take more risks when the team has not lost any wicket.

“When you don’t have any wickets on the scoreboard, you can take more risks. Which myself and Dev (Padikkal) have to. 15-20 runs on this ground can be crucial. We have to plug those areas. As a side, we have had an endeavour to improve, whether in losses or wins.”

We knew the wicket would get slower and slower. KL and Mayank batted really well, but we knew we were just two wickets from coming back into the game,” he added.

Kohli was appreciative of the bowlers who helped Bangalore bounce back in the match.

“The resurgence of Siraj, ever since he has done well in Test cricket. Harshal’s inclusion has been outstanding. Yuzi has chipped in, as has Shahbaz. Garton has come in. If the players don’t step up, then the campaign goes off track.”

Ranked third in the points table with 16 points from 12 matches, Bangalore’s next match in IPL 2021 is against Sunrisers Hyderabad on October 6 in Abu Dhabi. 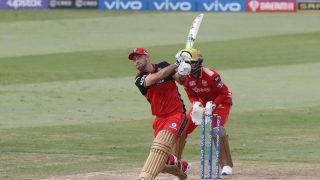 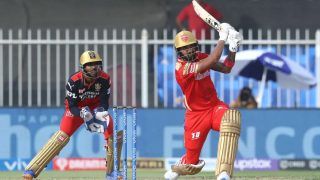 IPL 2021 | Our Batting Has Let Us Down: Punjab Kings Skipper KL Rahul After Defeat Against Royal Challengers Bangalore