Saba Karim also talked about how the added responsibility of captaincy in IPL will help in Rishabh Pant's growth. 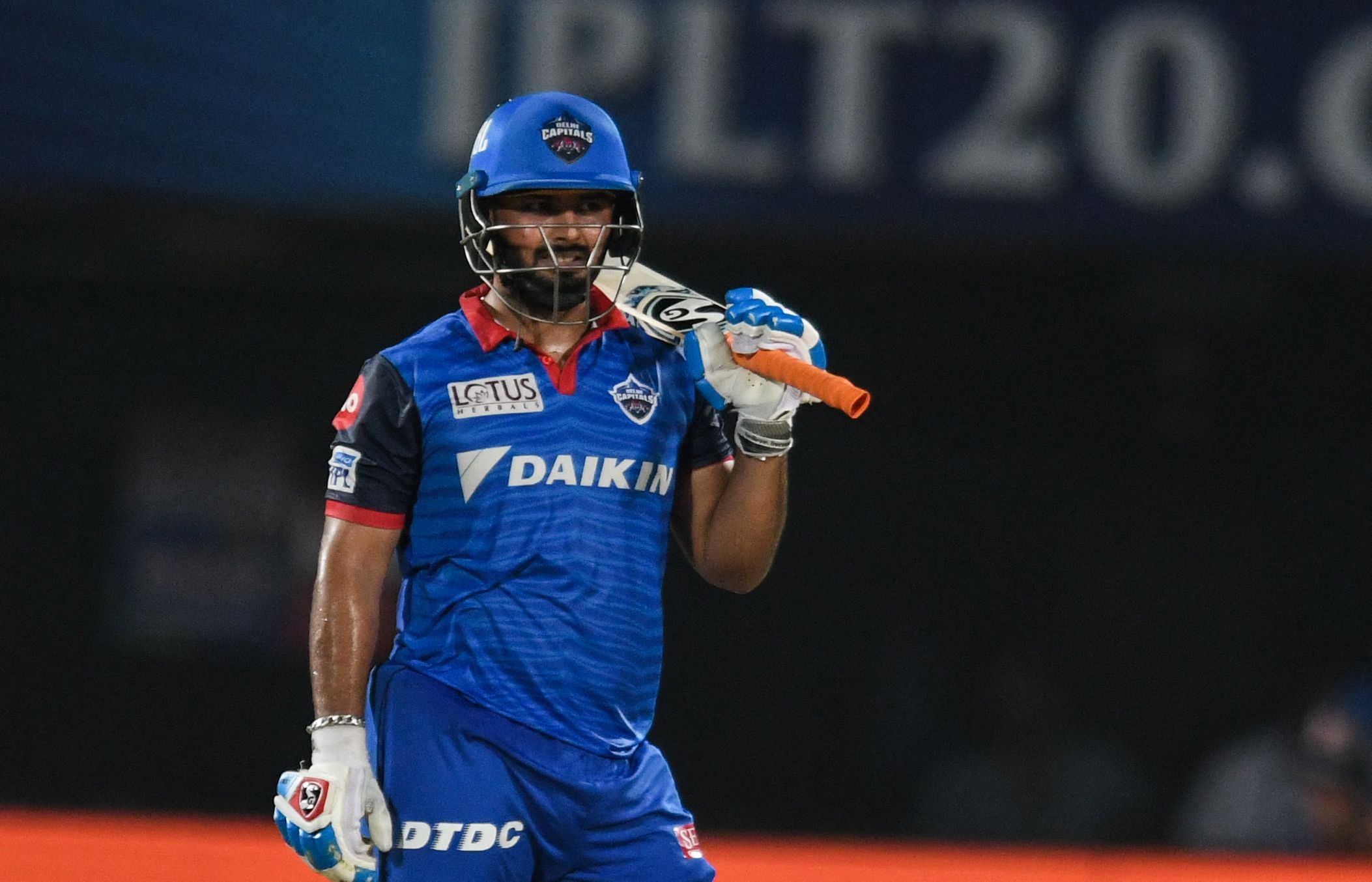 Pant, who is known for his flamboyance and power-pack batting approach, has failed to live up to the expectations in the past couple of IPL seasons. During IPL 2021, Pant scored 343 at a strike rate of 113.95.

Karim revealed the advice he gave to Pant during their conversation regarding the approach in IPL.

“That shouldn’t happen (whether his strike rate will be low in the UAE). I am not a part of the coaching staff so I expect Rishabh Pant to perform well not only as a wicketkeeper but also as a batsman. From what I saw in the first half, I liked his attitude a lot. He enjoys the game whether it’s batting or keeping. When we talked, I told him, ‘The way you play with India and enjoy the game, you’ll have to do the same in the IPL’,” Karim said on Khelneeti’s YouTube channel.

The former cricketer further talked about Pant’s shot selection and claimed that he is still an unfinished product in the shortest format of the game.

“I feel Rishabh Pant is still an unfinished product in T20s. He’ll have to work harder on his shot selection and playing according to the situation, only then he’ll be a complete player. Suryakumar Yadav, Rohit Sharma and Virat Kohli are cases in point,” explained Karim.

The 53-year-old also talked about how the added responsibility of captaincy in IPL will help in Pant’s growth.

“He’s still young. I feel he’s enjoying the added responsibility of captaincy. He’ll reap its benefits with his batting as well in the future. Rishabh Pant is such a player, and is so talented, that he can finish matches. And that’s the role Delhi Capitals have entrusted on him. He’s expected to not only finish matches but also plays an important role while setting the target while batting first,” Karim added.

Sachin Tendulkar Showers Praise on Michael Holding After Windies Legend Announces Retirement From Commentary: Your Voice Will be Missed by Millions Across Globe 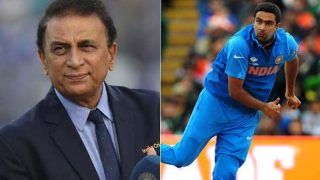