With the side full of stars and players who have been MI loyalists for years, it is tough to put oneself in the shoes of the owners ahead of the mega auction. 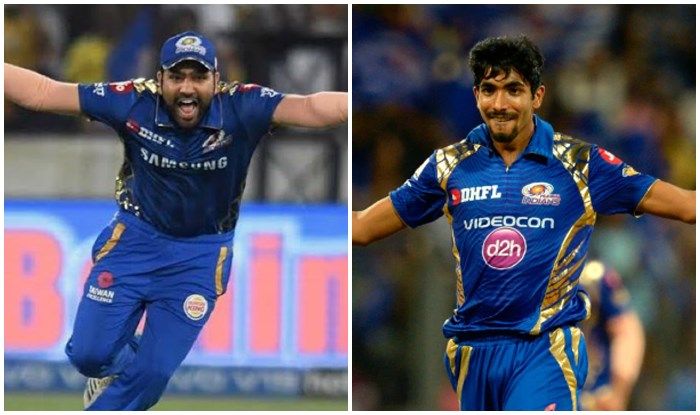 Mumbai Indians (MI) hardly put a foot wrong in Indian Premier League 2020 as they went on to successfully defend their title with a five-wicket win over maiden finalist Delhi Capitals in Dubai to clinch a record-extending fifth crown. With the side full of stars and players who have been MI loyalists for years, it is tough to put oneself in the shoes of the owners ahead of the mega auction. Who are the five players the current champions would defend when most in the eleven are match-winners and in top form?

Here are the five players MI could retain ahead of the mega auction:

Rohit Sharma: Not only is he synonymous with the franchise but also has led the side to five titles. Without a doubt, Rohit would be retained. It also goes without saying that he is a quality, world-class batsman and has been the architect of many wins in the years gone by.

Kieron Pollard: He is the unappointed second-captain of the side. Has been a part of the franchise from the inception of the league, he has grown as a cricketer with the franchise. He is well-respected by the cricketers in the circuit. The burly West Indian is also experienced and a gamechanger on his day. He is also a livewire in the field and can roll his arms over if required.

Suryakumar Yadav: The Mumbai top-order batsman has been in ominous form with the bat over the past three seasons. In 2020, he amassed 480 runs in 16 games and was among the top run-getters for the franchise. He is experienced, has got all the shots, and has a good understanding of the game. Mumbai will surely not let him go considering some other franchise could get him with a whopping amount.

Hardik Pandya: The allrounder is a proven match-winner. He has grown as a cricketer with the franchise and Mumbai Indians is home for the dynamic cricketer. He is a finisher and can also chip in with the ball and is sharp on-the-field. MI would surely not let him off as he is part of the core unit.

Jasprit Bumrah: The yorker specialist is a Mumbai Indians veteran and the spearhead of the pace battery. He finished second to Kagiso Rabada in the Purple Cap race this season, just goes to show he is getting better with time. Bumrah also has the ability to run through sides in the backend and his innumerable variations make him indispensable in T20 cricket.

Other players like Trent Boult and Ishan Kishan could also be considered. But the franchise would realise that they can get these players using the RTM as well. 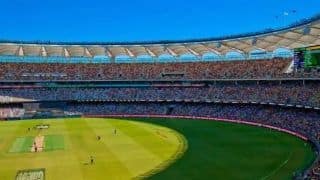