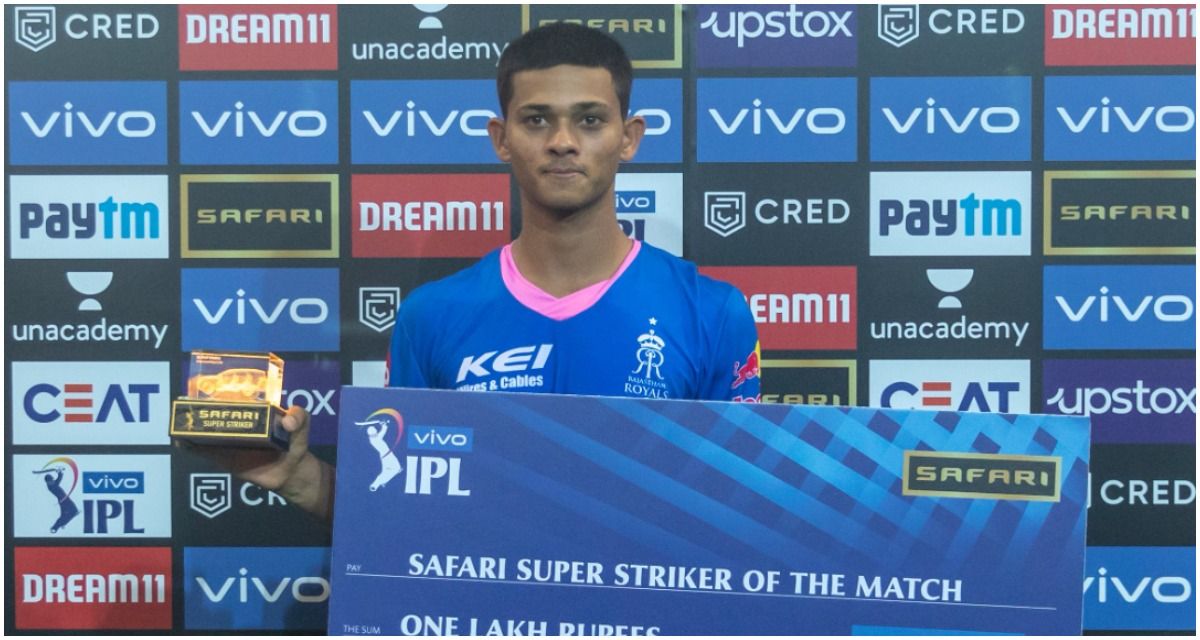 Abu Dhabi: Rajasthan Royals chased down a mammoth score of 190 runs as youngster Yashasvi Jaiswal and Shivam Dube took the 2008 Champions home with 15 balls to spare at the Sheikh Zayed Stadium in Abu Dhabi on Saturday. Ruturaj Gaikwad smashed a maiden IPL ton in the first innings but still it wasn’t enough for the 3-time champions to get them over the finishing line. 19-year old Jaiswal scored his maiden 50 in the run chase and played a brilliant innings under pressure. It was double delight for the youngster later on, when he secured the signature of CSK captain MS Dhoni on his bat after the match.

In a video posted by IPLT20.com, the left-handed batsman was over the moon and expressed his happiness.

“I took signature of MS Dhoni on my bat after the match, I am really happy,” Jaiswal told.

At the post-match presentation, Yashasvi said that he kept on taking advantage of the loose balls to give a good start to his team in the run chase.

“I was thinking about looking at the wicket first, but we were chasing 190, I knew the wicket must be good. I was just looking at capitalising on the loose balls and giving my team a good start so that we are able to chase 190,” Jasiwal said.

RR will take on MI in another crucial encounter at the Sharjah Cricket Stadium on Tuesday. 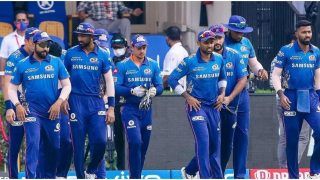 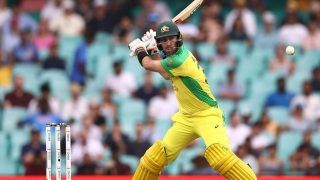 Glenn Maxwell Picks His Top-5 in T20 Cricket Ever, Leaves Out Kohli, Rohit, Dhoni and Gayle