When glamour and cricket unite! 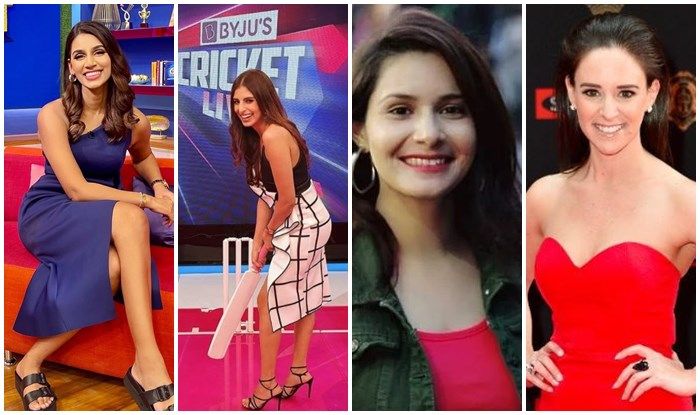 Indian Premier League has always been about glamour meeting a sport. It took off in a country like India because entertainment and cricket are the two most sellable properties and when you merge them – you reap gold. From cheerleaders to glamourous anchors, there has been no shortage of it throughout the thirteen seasons. Season 14 promises nothing less. Official broadcasters Star Sports have a list of stunning anchors on board who promise to make the viewing experience better.

In this article, we introduce you to the hot and gorgeous anchors:

Sanjana Ganesan: She is a part of the broadcasting unit and has been covering IPL for the past two seasons. One of the more recognisable faces on the screen during the IPL season. She recently hogged the limelight as she tied the knot with India pacer Jasprit Bumrah.

Neroli Meadows: The ace presenter was a part of the Australian broadcasting scene. She is a new recruit and has been making news. A seasoned professional, she has been one of the most loved faces during the Big Bash League.

Tanya Purohit: The Uttarakhand-born actress has recently joined the broadcasting crew for the IPL. Tanya is a MA in Mass Communication from Bahugan Garhwal University. The 29-year old was also a part of Anushka Sharma’s ‘NH-10’.

Nashpreet Singh: The model-turned presenter is not just a pretty face, she is also orator-par excellence. Nashpreet was born in Fiji, but because of her Indian roots, she is comfortable in Hindi and Punjabi apart from English. 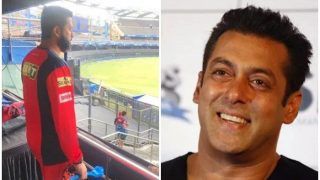 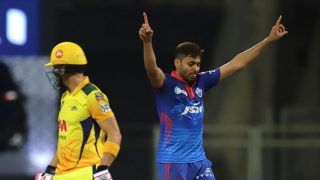