IPL 2021: Sanju Samson Was Hitting The Ball Like a Dream - Chris Morris on RR skipper Denying Him The Single

IPL 2021: Sanju Samson Was Hitting The Ball Like a Dream - Chris Morris on RR skipper Denying Him The Sing

Rajasthan Royals all-rounder Chris Morris has opened on his skipper Sanju Samson denying him the strike against Punjab Kings at the Wankhede Stadium. Get all the latest cricket/IPL news, updates and coverage on India.com sports. 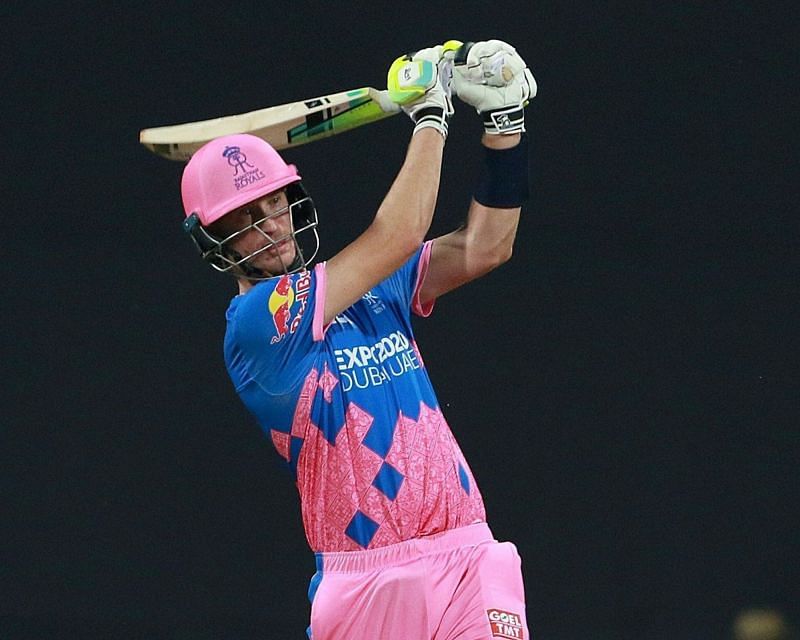 Rajasthan Royals all-rounder Chris Morris has opened on his skipper Sanju Samson denying him the strike against Punjab Kings at the Wankhede Stadium in the team’s first match of the team. Samson, who was batting at the top of his game on 119, send back Morris on the penultimate ball of the run-chase when five runs were required. Samson backed himself to take the strike on the final ball but could not clear the fence.

However, Morris has revealed that he would have anyways sacrificed his wicket in an attempt to run two runs as Sanju Samson was batting like a dream. The South African stated that many people underestimate him but he is livewire between the wickets.

“I was gonna run back no matter what to sacrifice [my wicket] because Sanju was hitting it so sweetly. People underestimate how quick I am actually, I might have skinny legs but I am quite quick. But, look, Sanju was hitting it like a dream last night so I wouldn’t have been too upset if he had hit the last ball for a six,” said Chris Morris in the post-match presentation.

Meanwhile, Morris was able to take his team to a thumping win against Delhi Capitals at the Wankhede Stadium, Mumbai on Thursday. Morris smashed a fine cameo of 18-ball 36 to take his team over the line. In fact, RR was behind the eighth-ball at one stage as lost seven wickets for 105 runs in 16 overs. However, the right-hander was able to turn the tide in RR’s favour with his blistering batting.

Morris had become the highest-paid player in the IPL auction history as he was roped in for a whopping amount of INR 16.25 crores by RR. The South African quipped that he gets paid for slogging.

Rajasthan Royals will next face Chennai Super Kings at the Wankhede Stadium, Mumbai on 19th April. 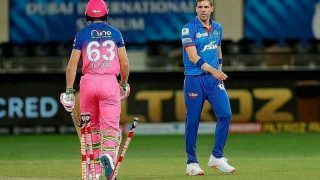